Ctrl Alt Design has been working with Led By Donkeys since 2017. Following on from the the Brexit referendum, the team at Led By Donkeys began producing bodies of work and guerilla campaigns to point out the hypocrisy of the Government and politicians, and to hold them to account.

We work closely with them to turn their ideas into reality and have worked on a number of campaigns over the years. Here are a few examples of the billboards designed by us. 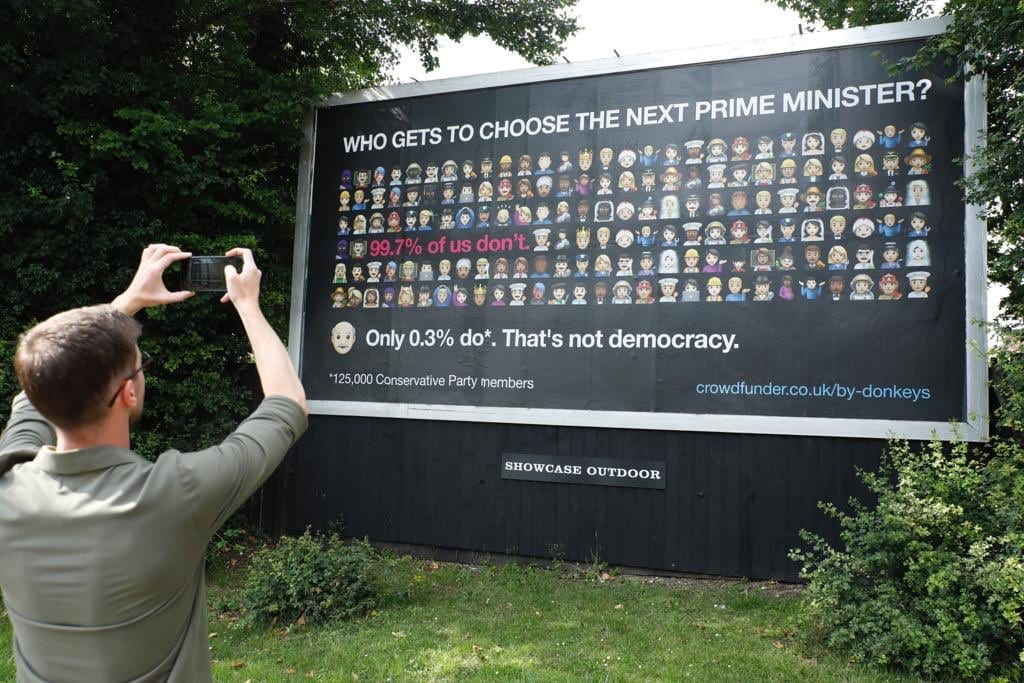 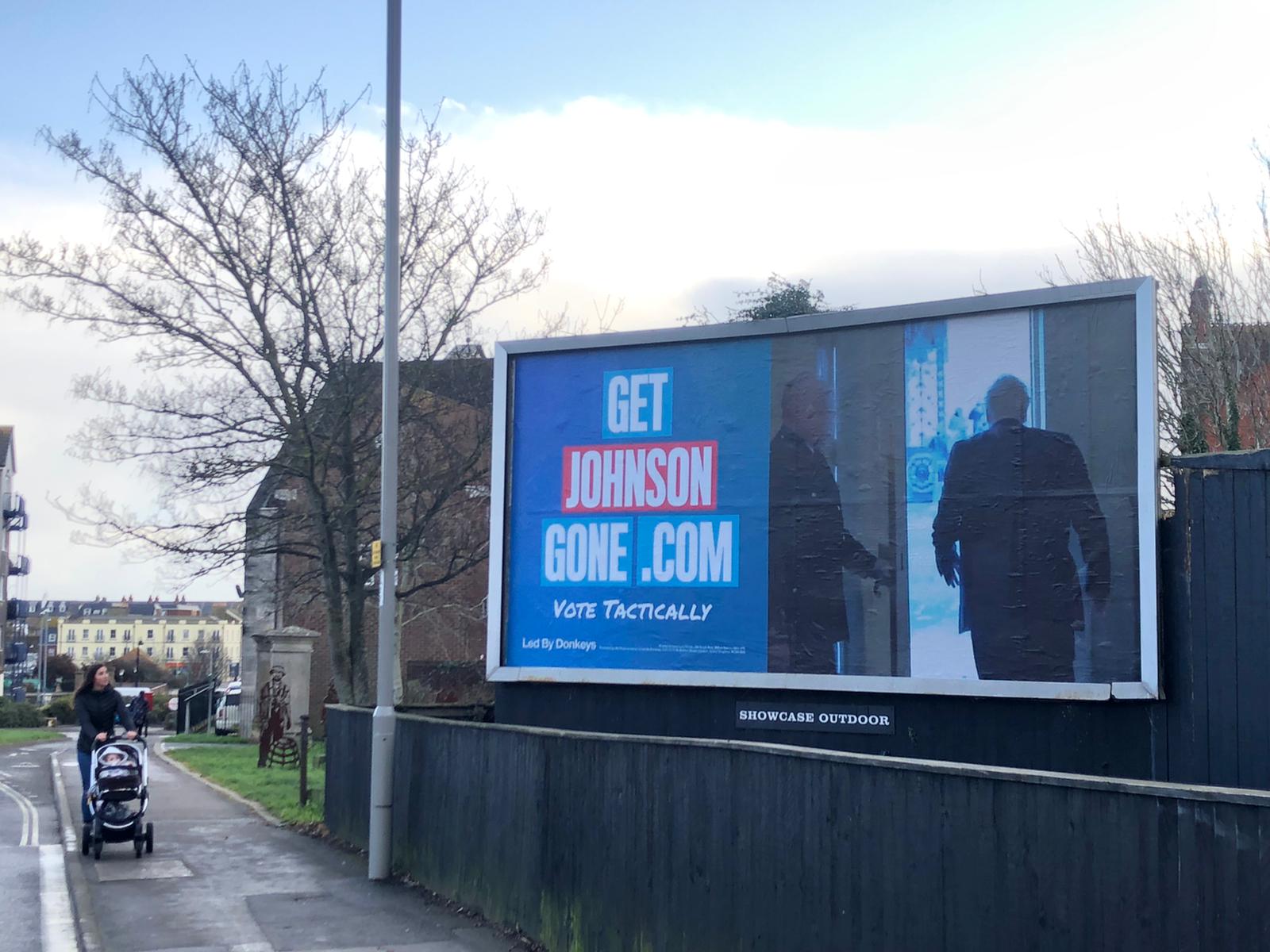 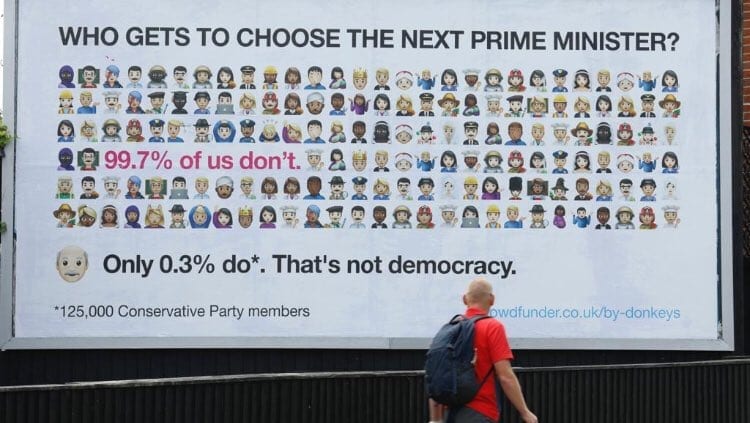 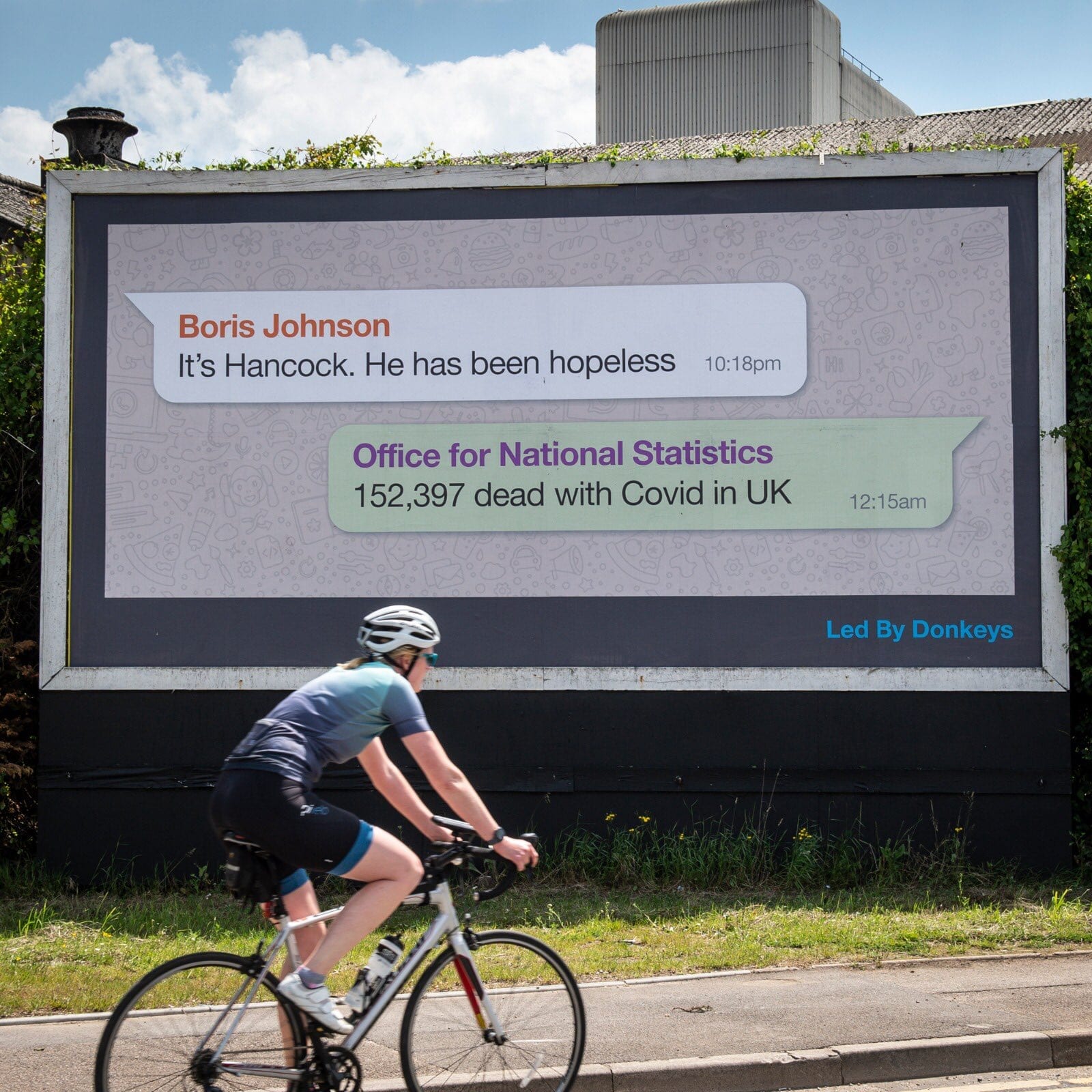 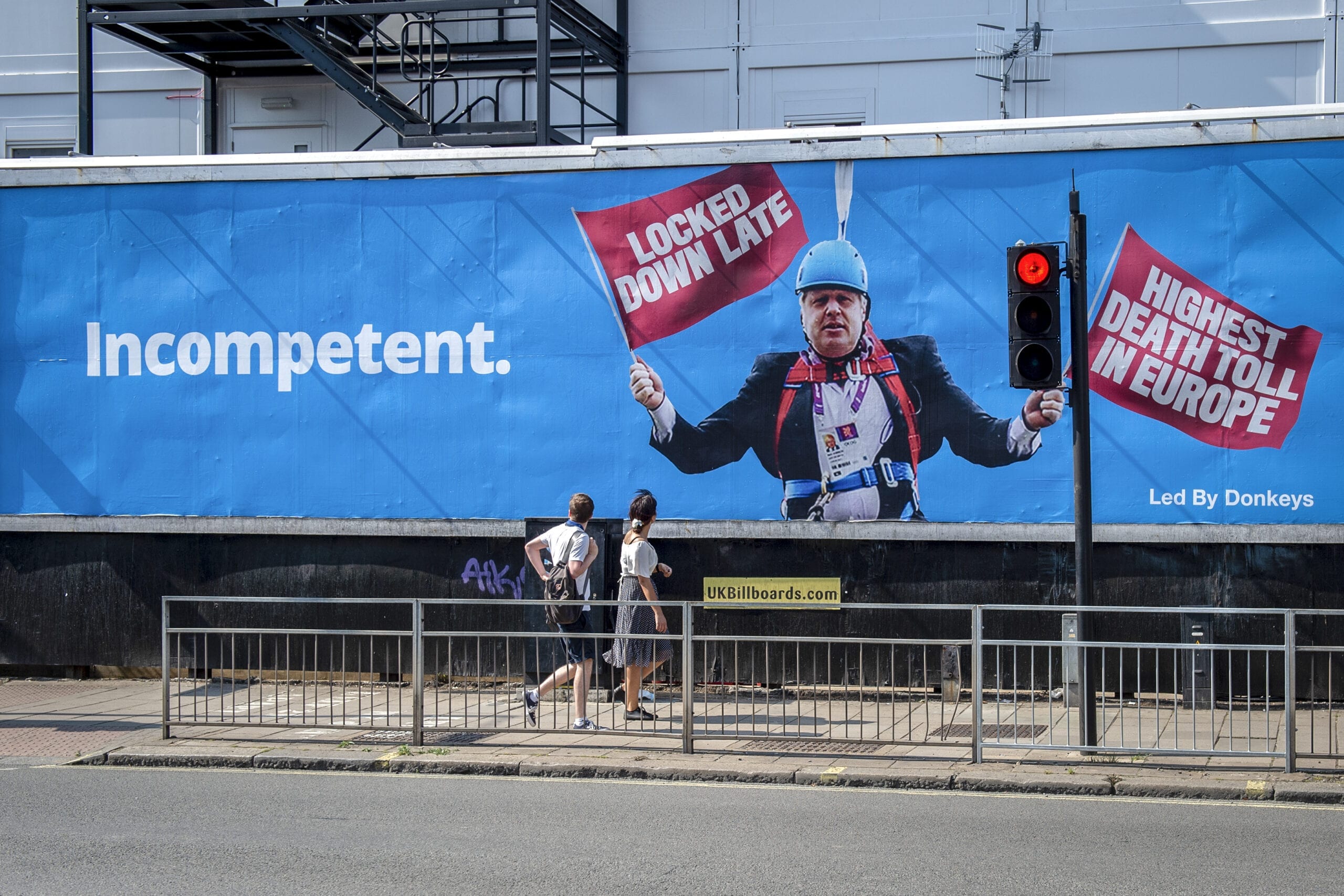 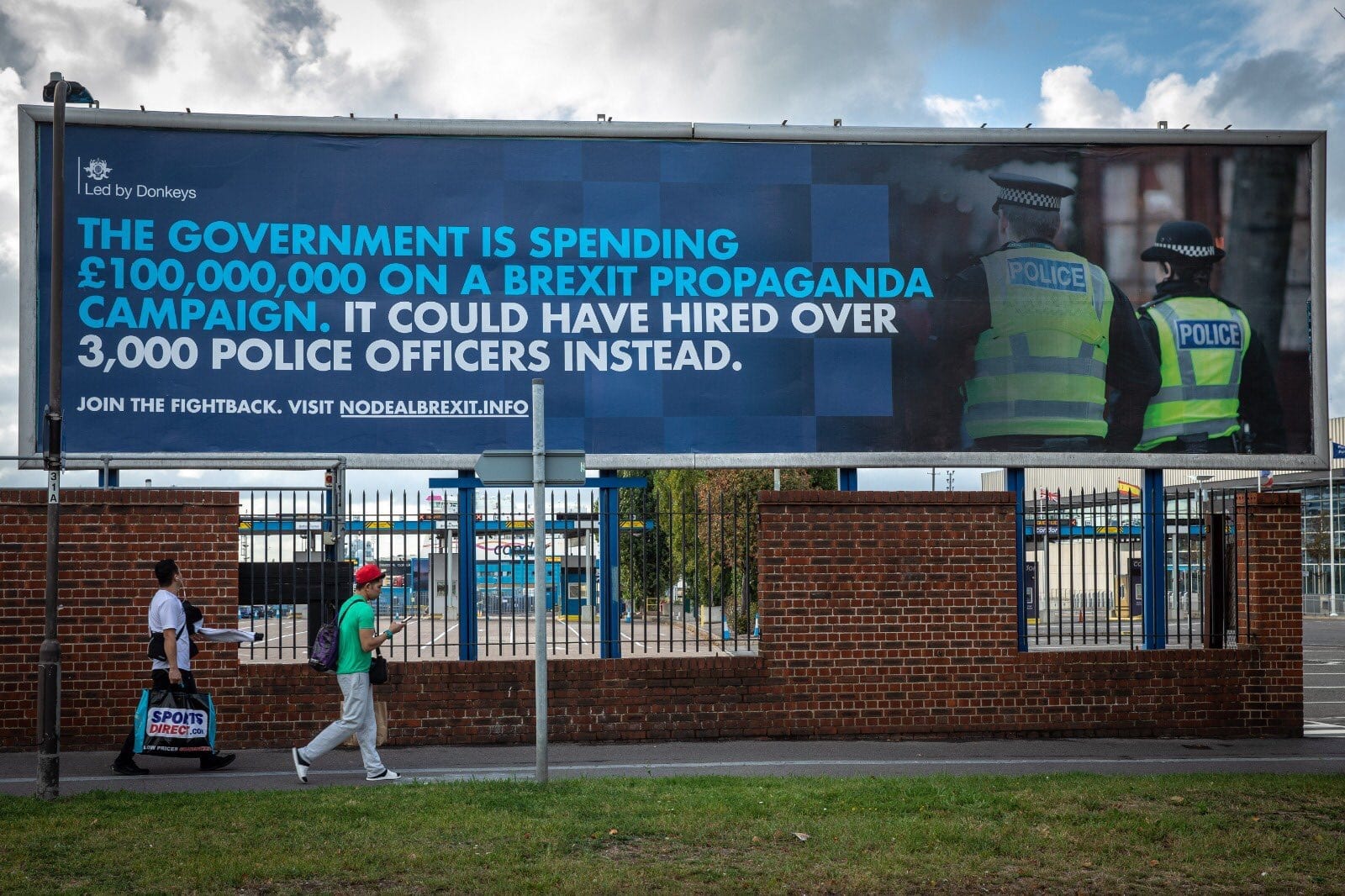 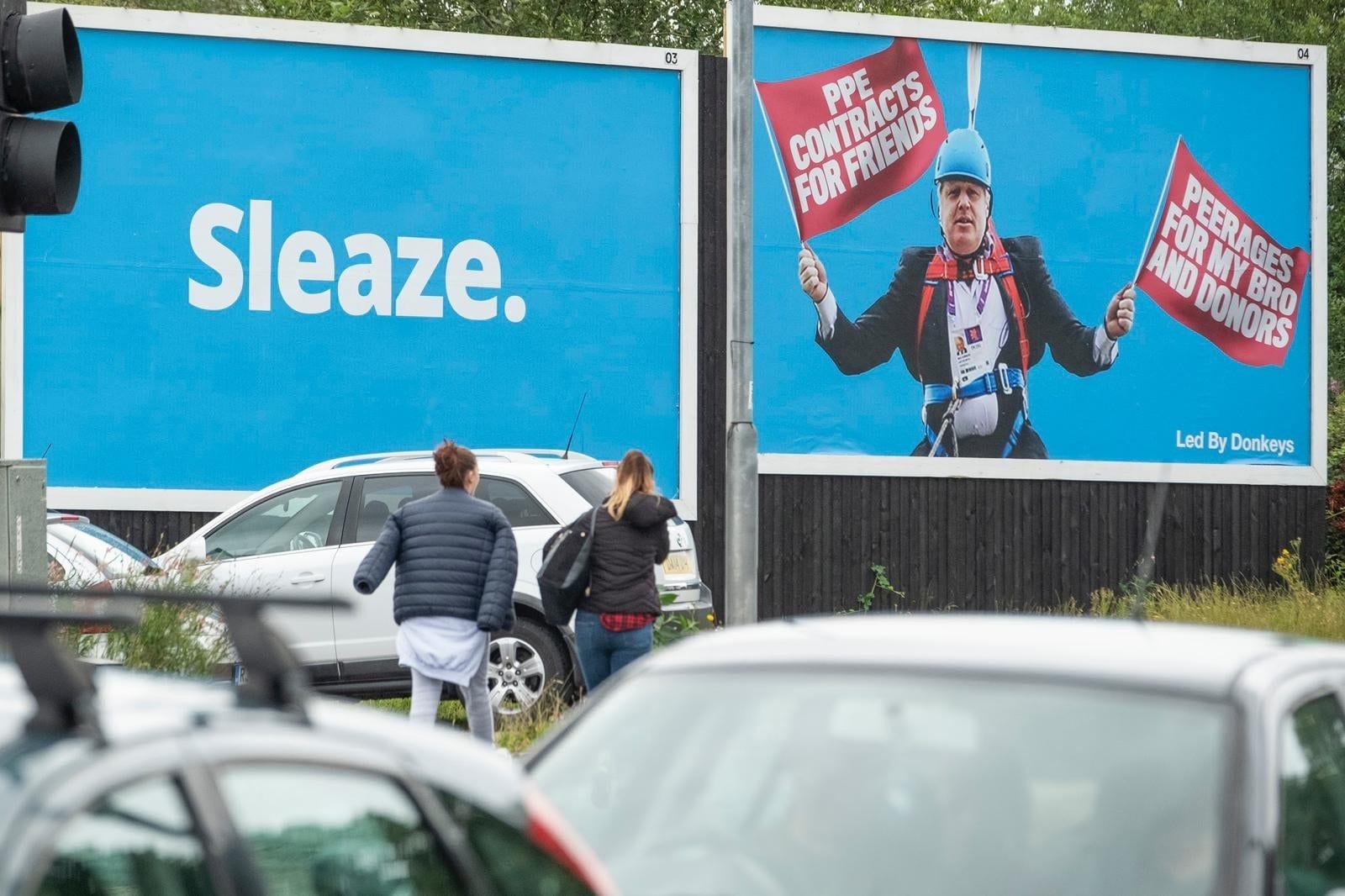 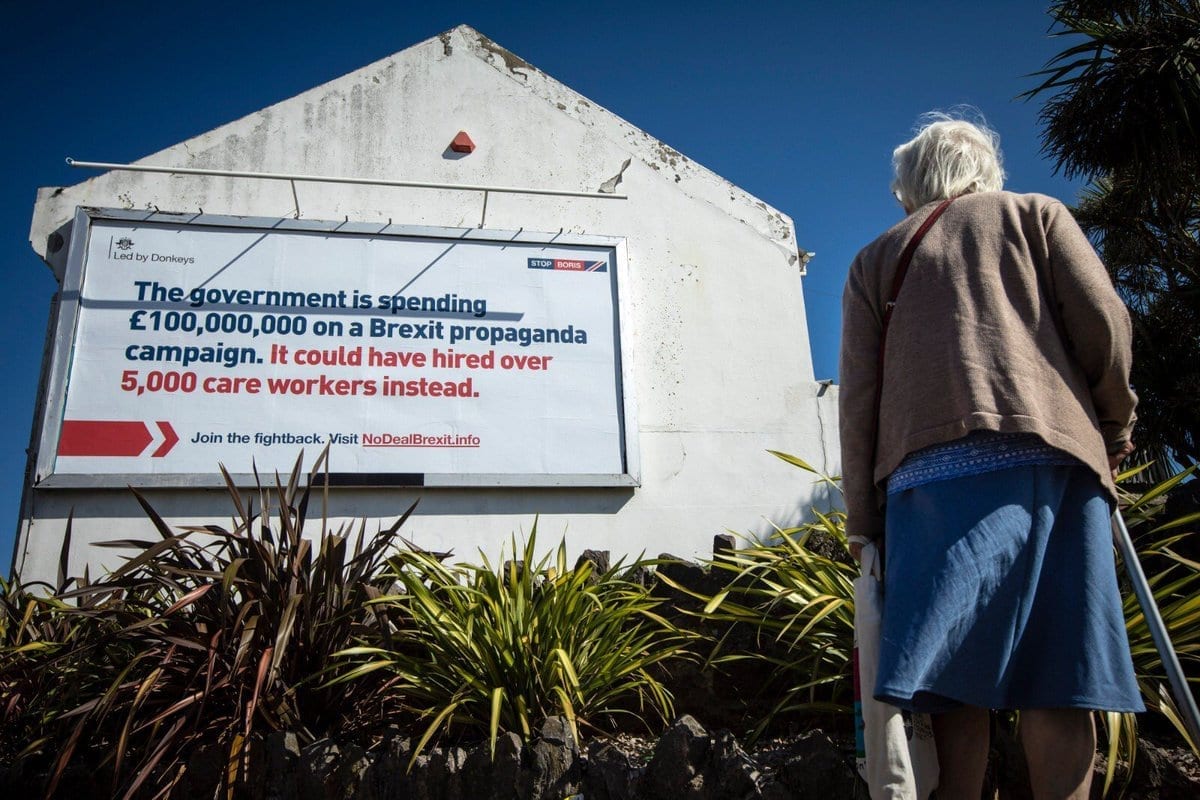 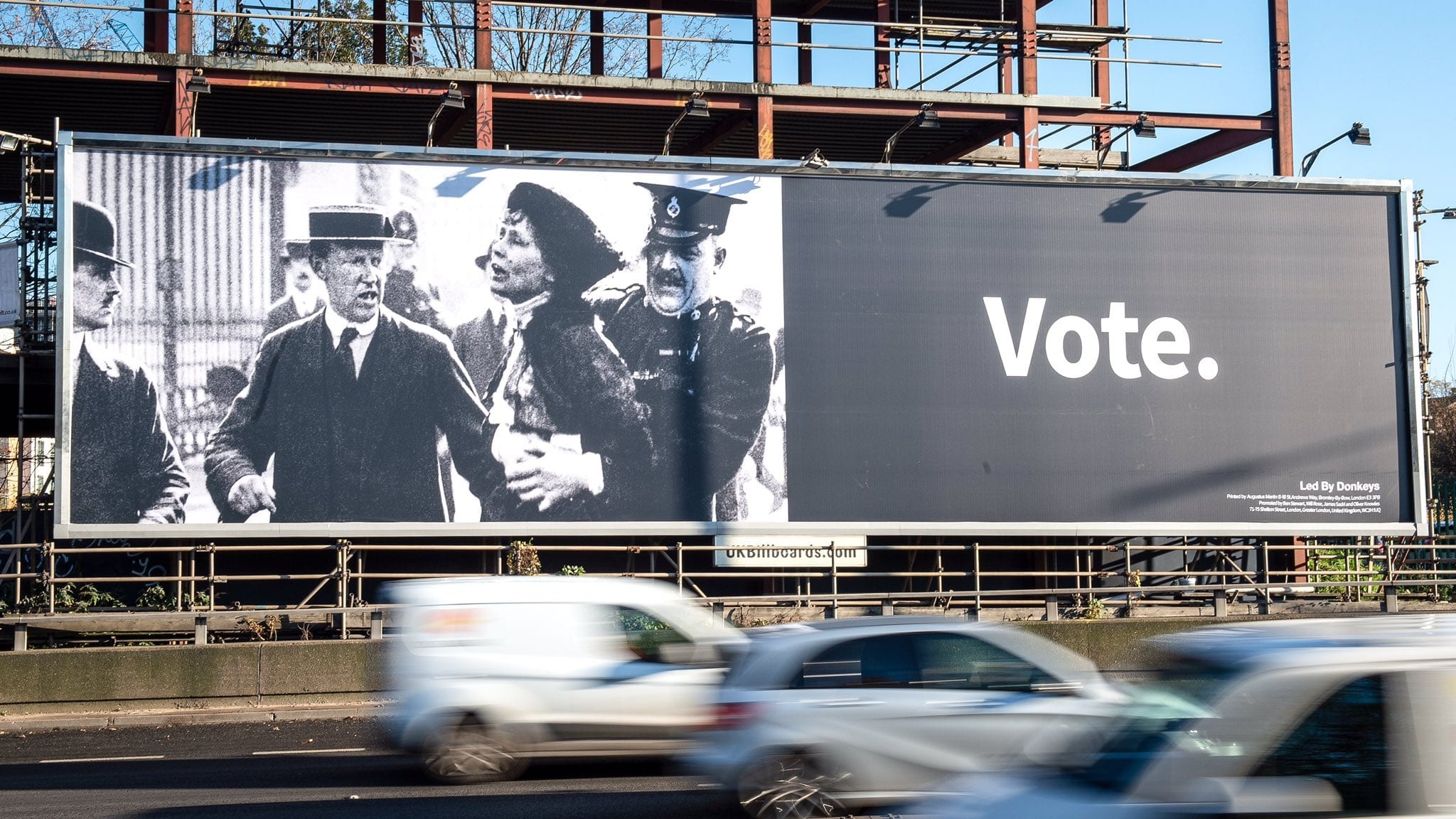 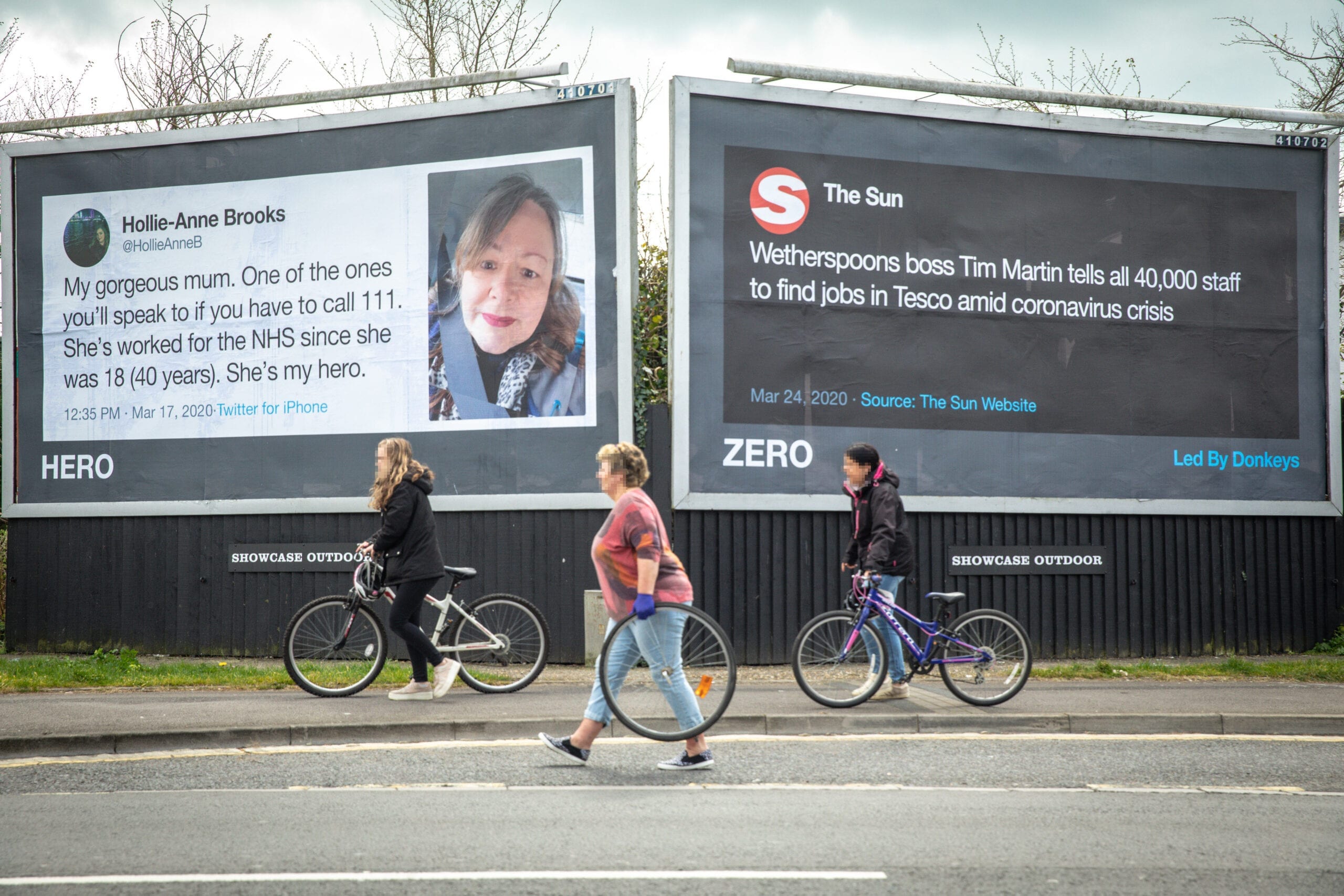 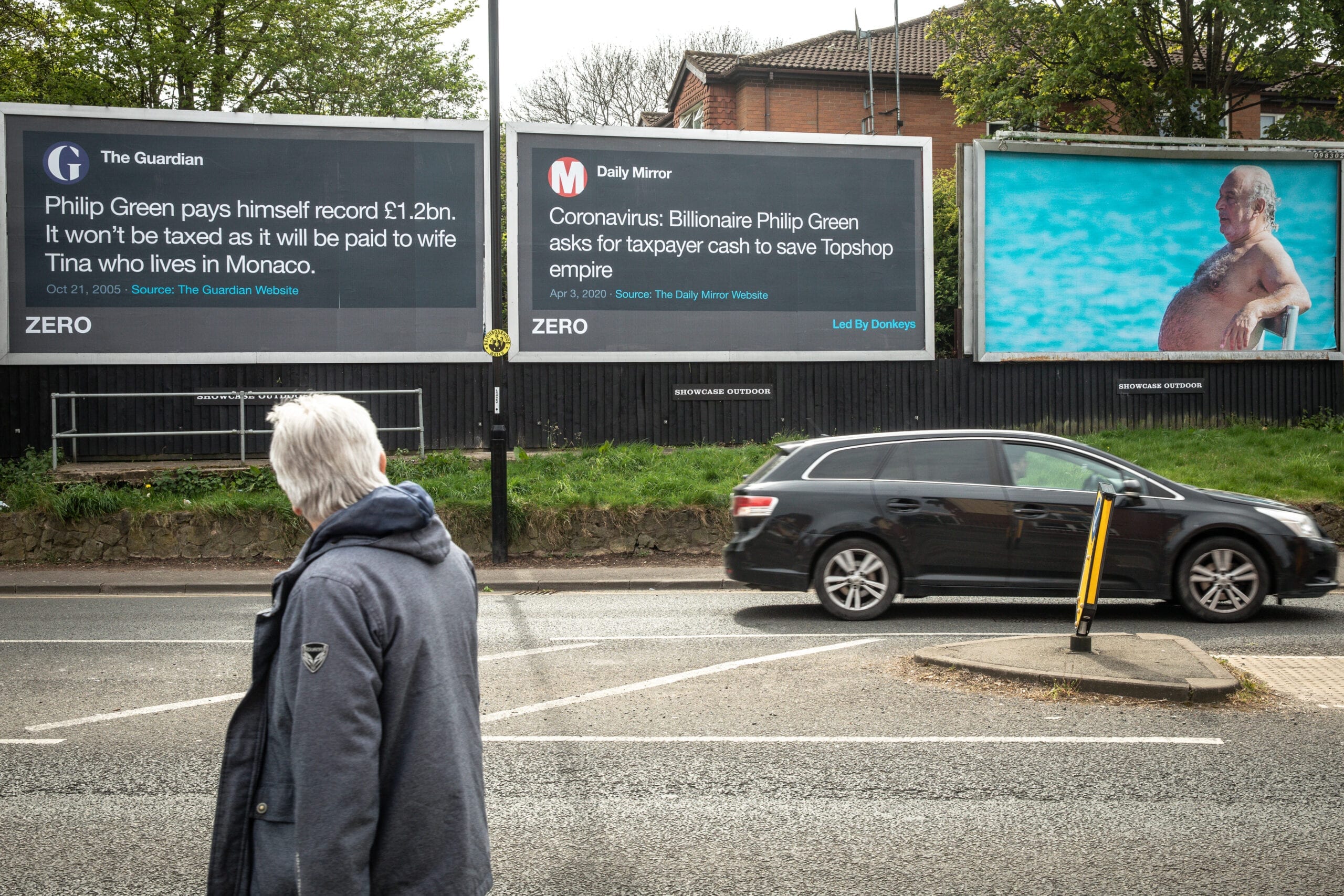 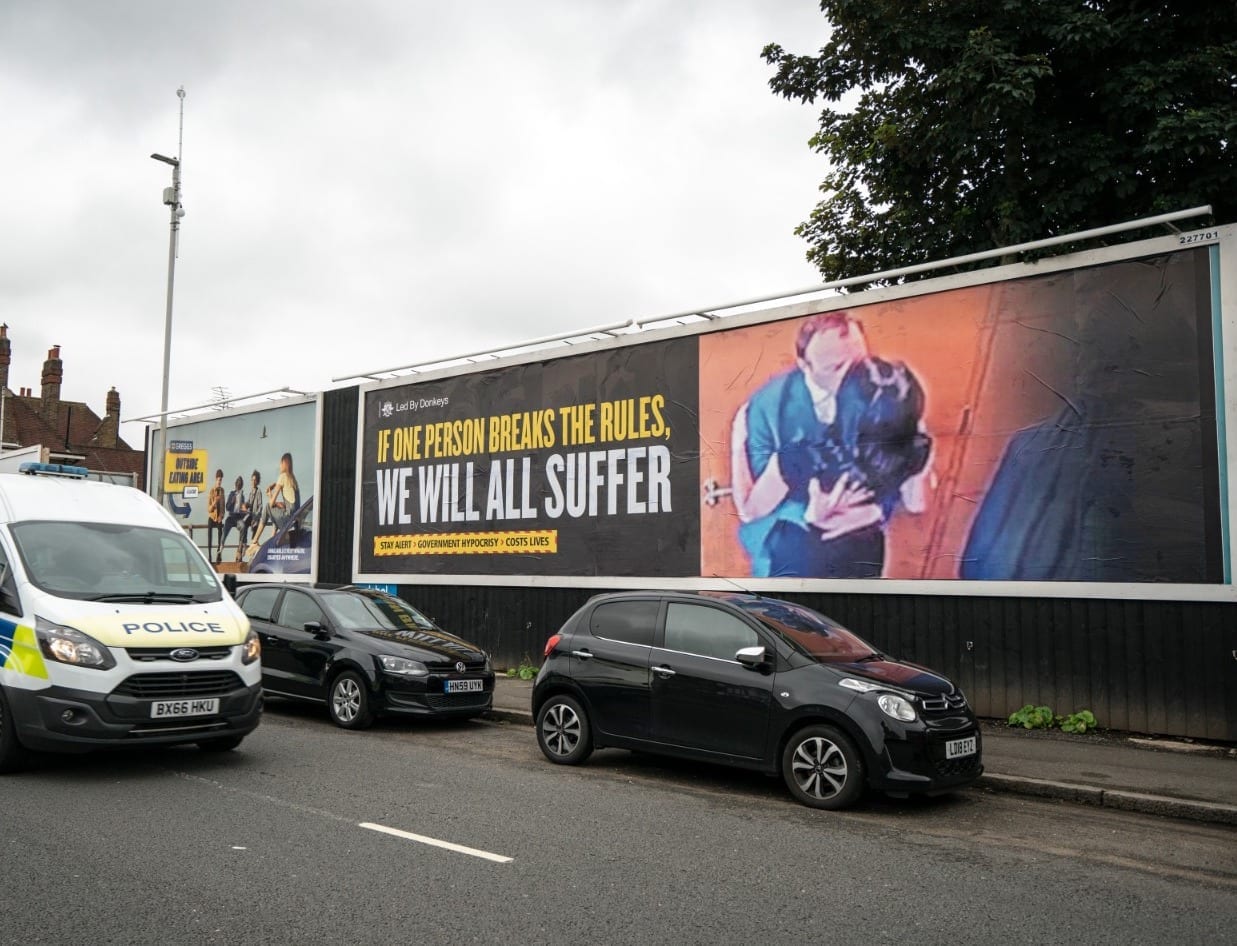 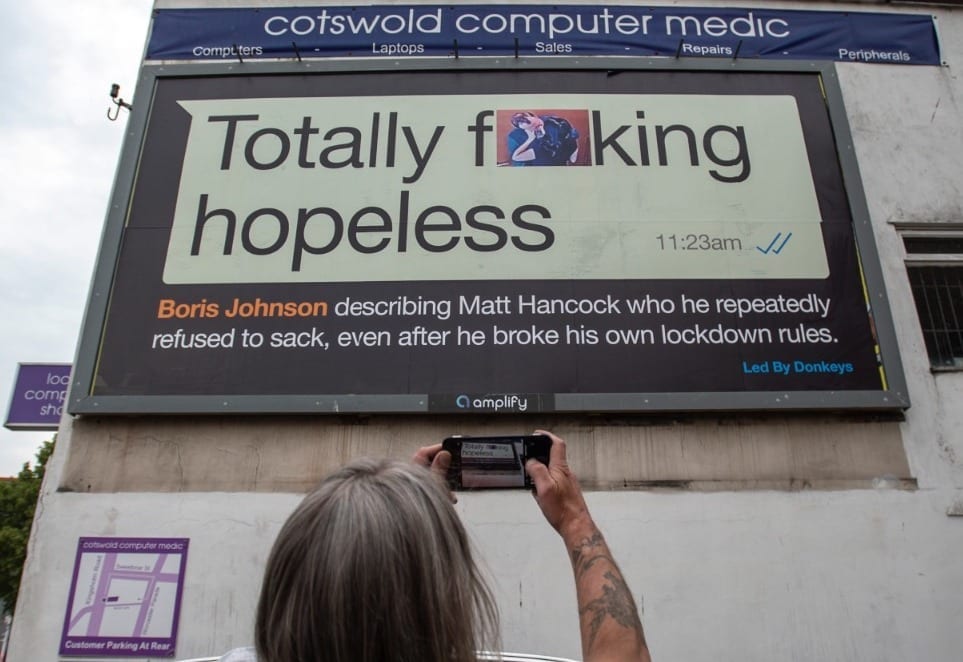 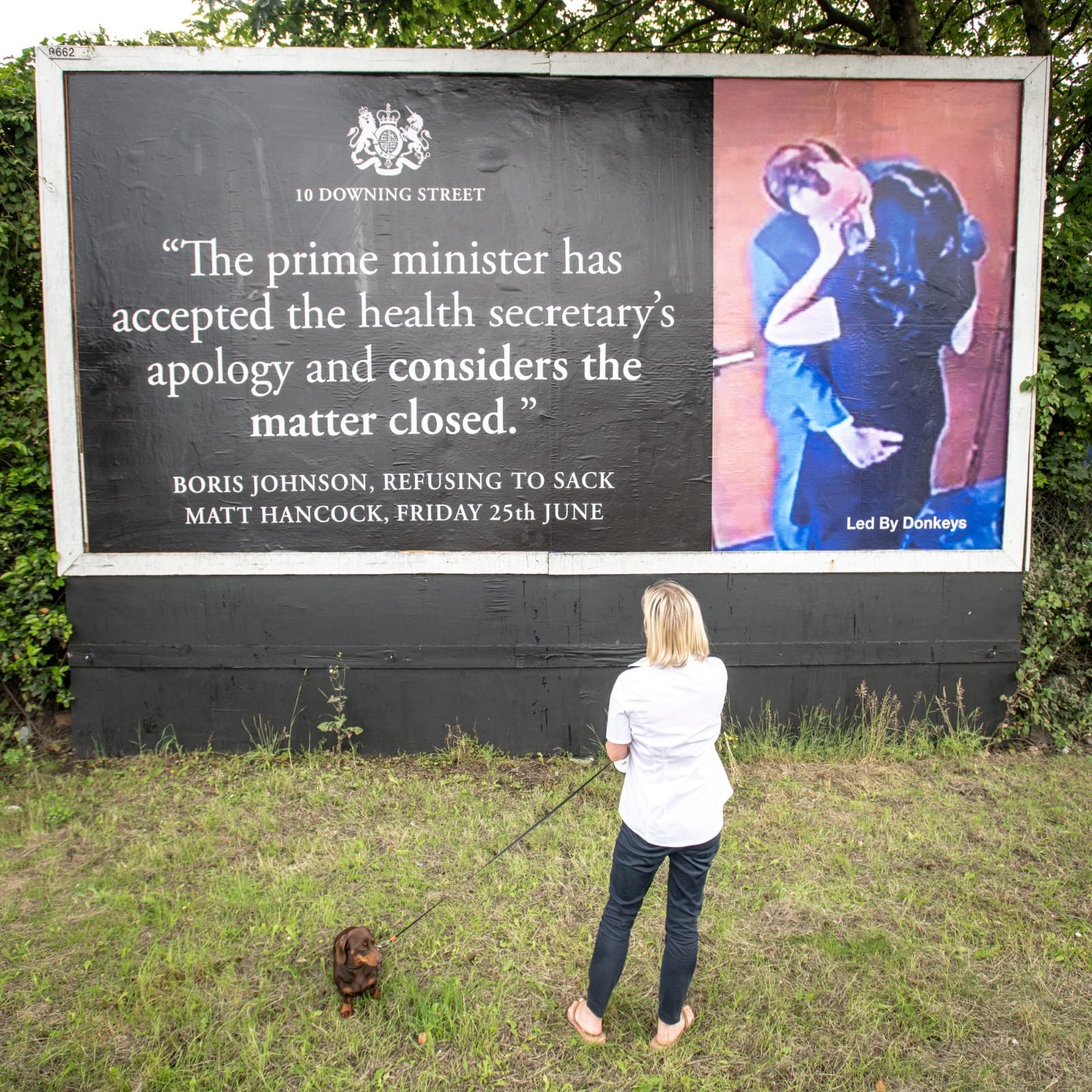 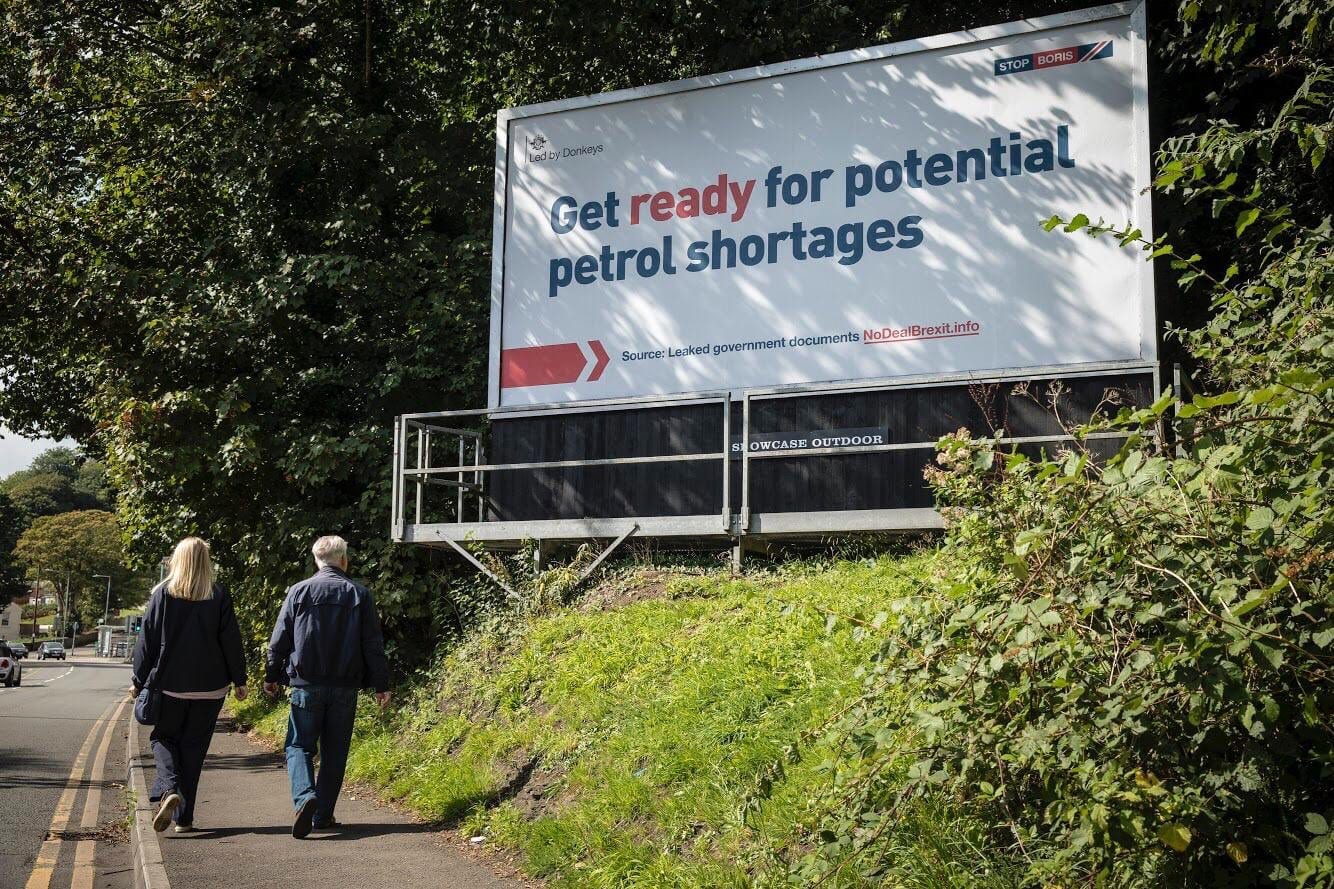 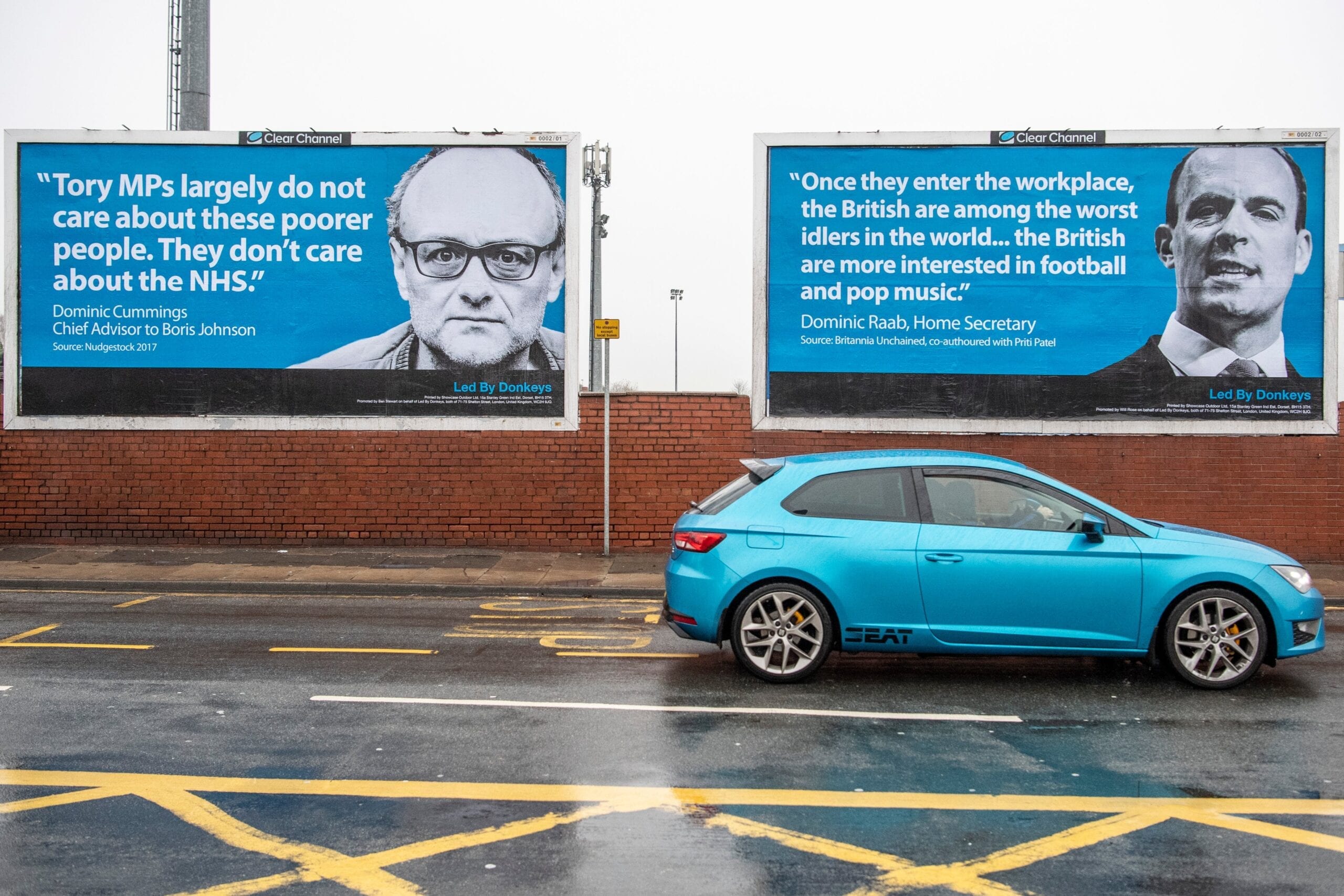 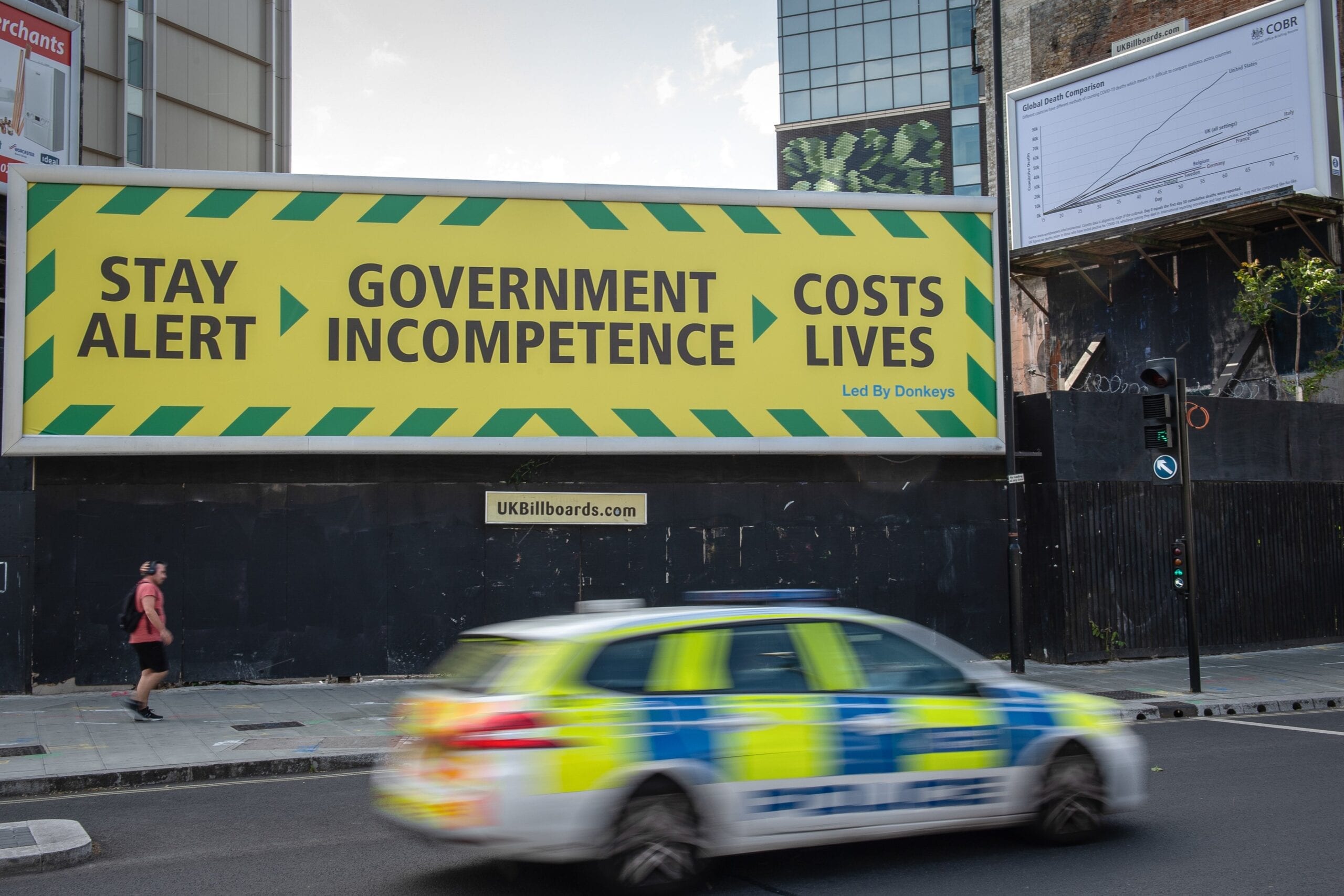 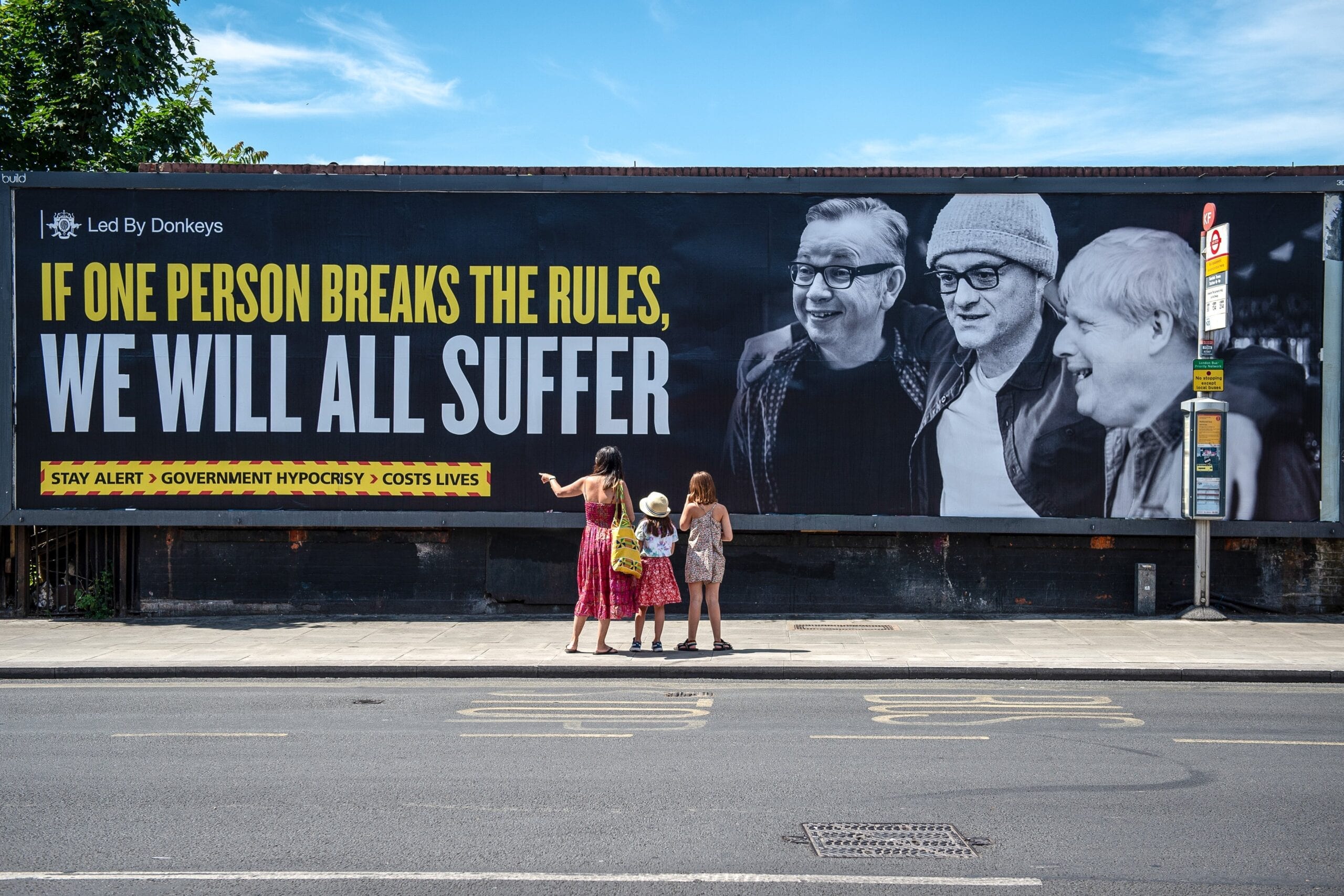 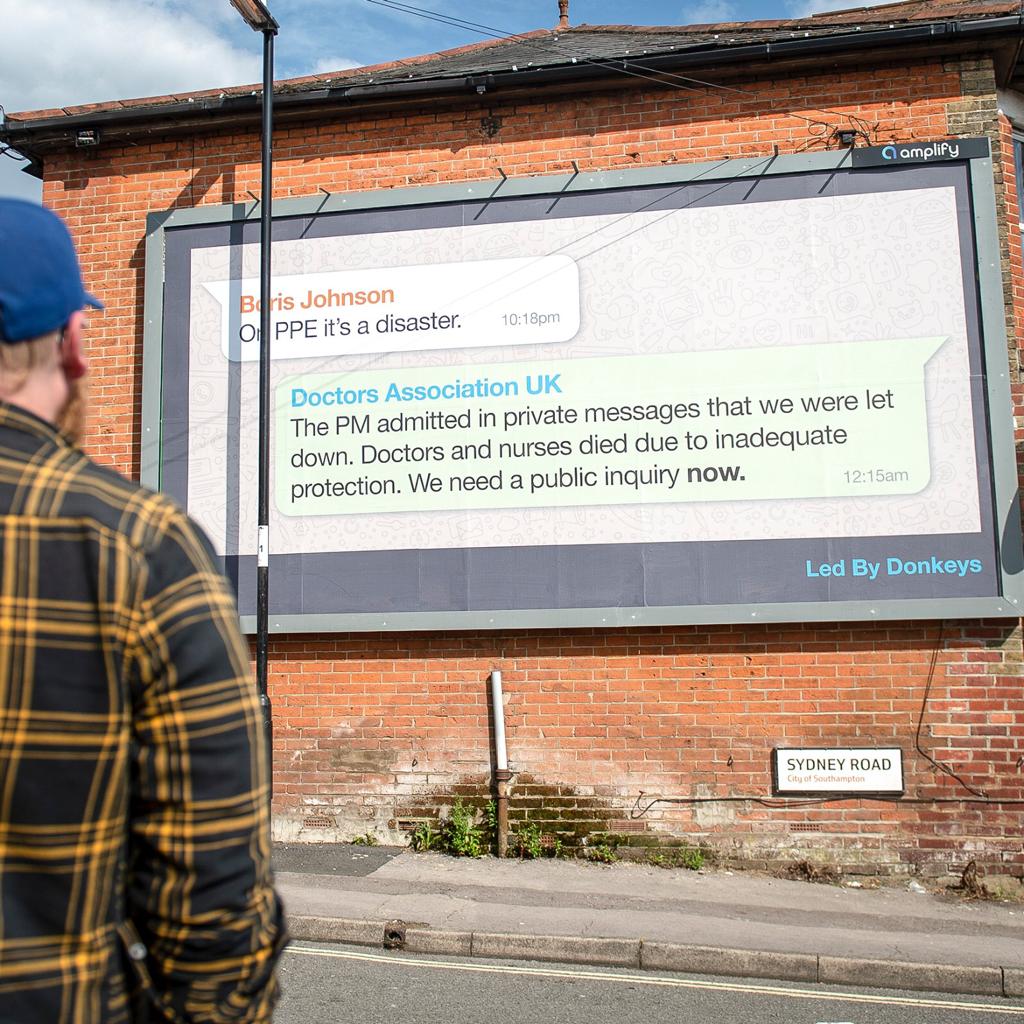 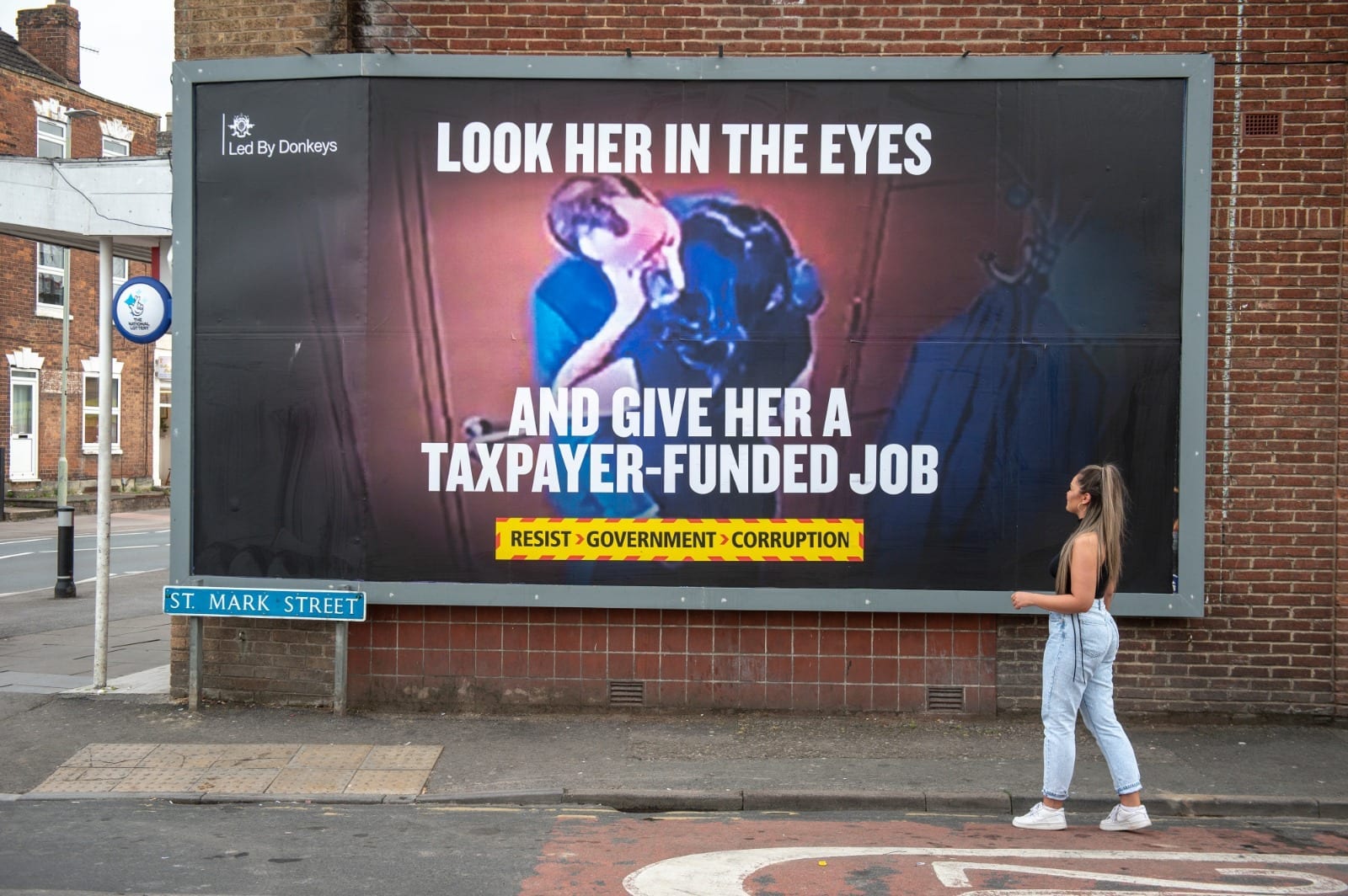 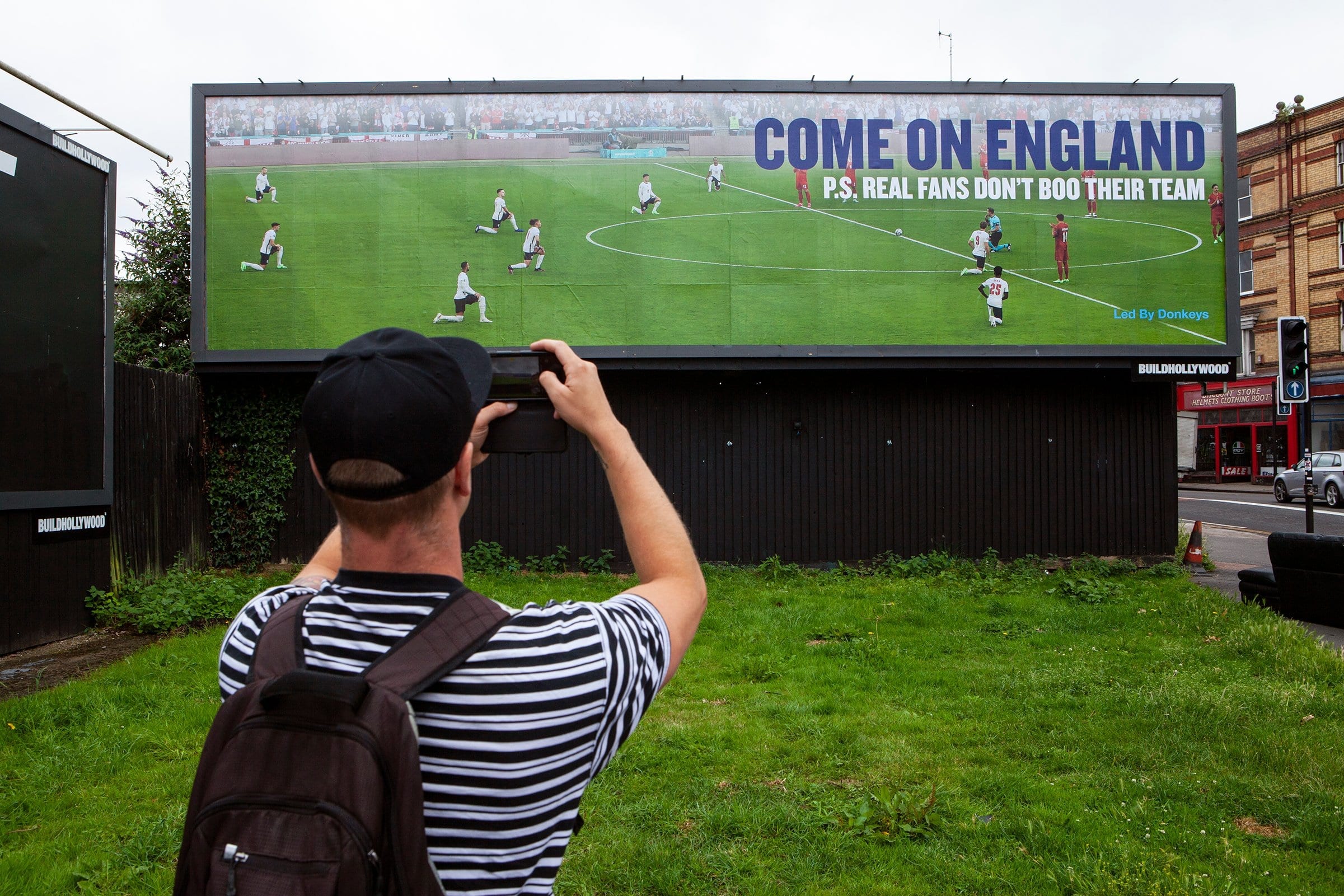 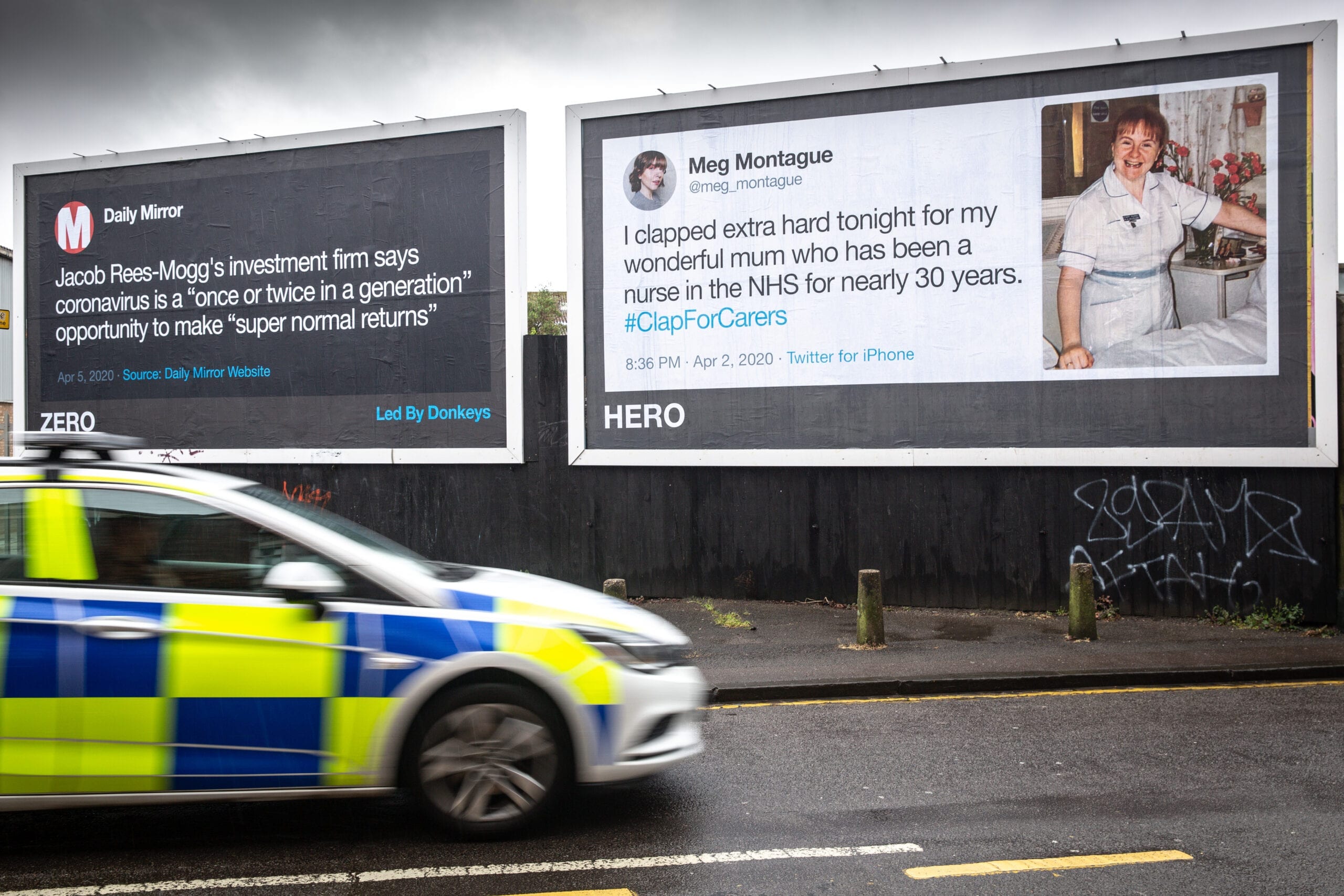