We used a laser cutter to etch out shapes in the album sleeve to represent the sides of the record, and the track lengths, keeping the design minimal and clean, with a colourful, gradiented inner sleeve to compliment.

Quodega’s ‘Only Forward’ is a departure from their scintillating post-rock debut, instead adopting the form of super-charged, perspicacious electronica. It is the brainchild of award-winning composer Tom Raybould, whose work has previously been released by Rough Trade and Warp Records, and infamously been sampled on The Weeknd’s hit, ‘The Hills’. 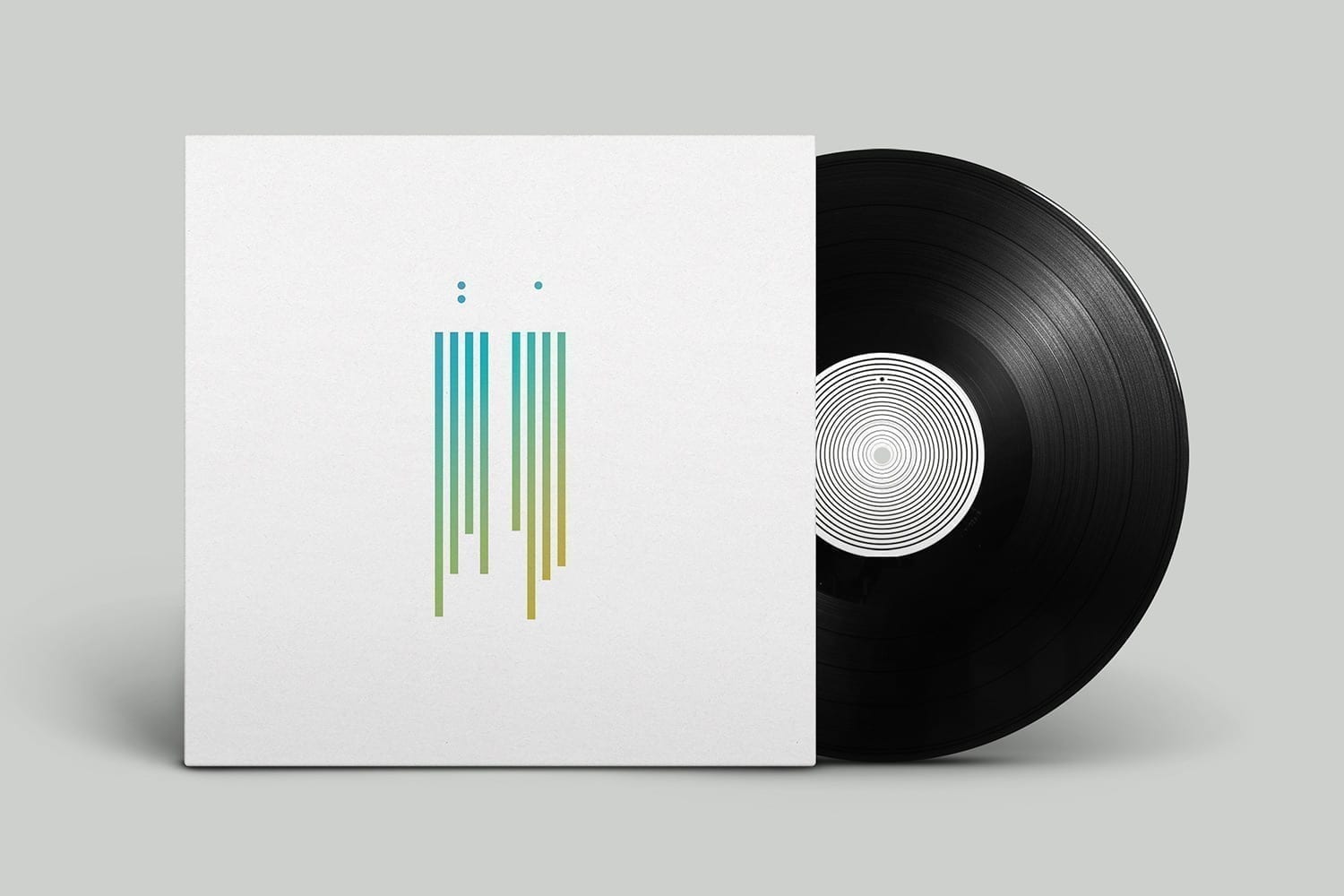 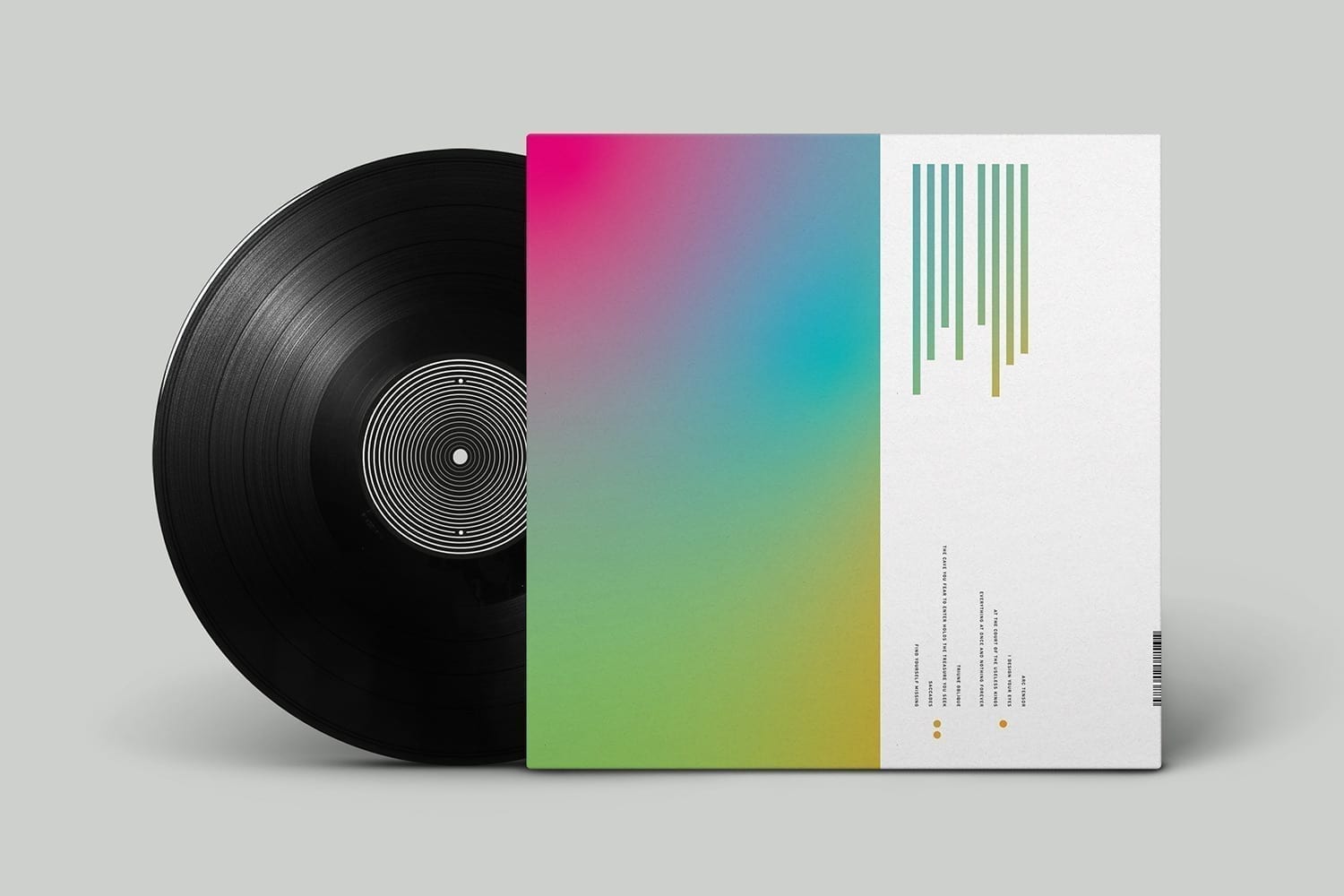 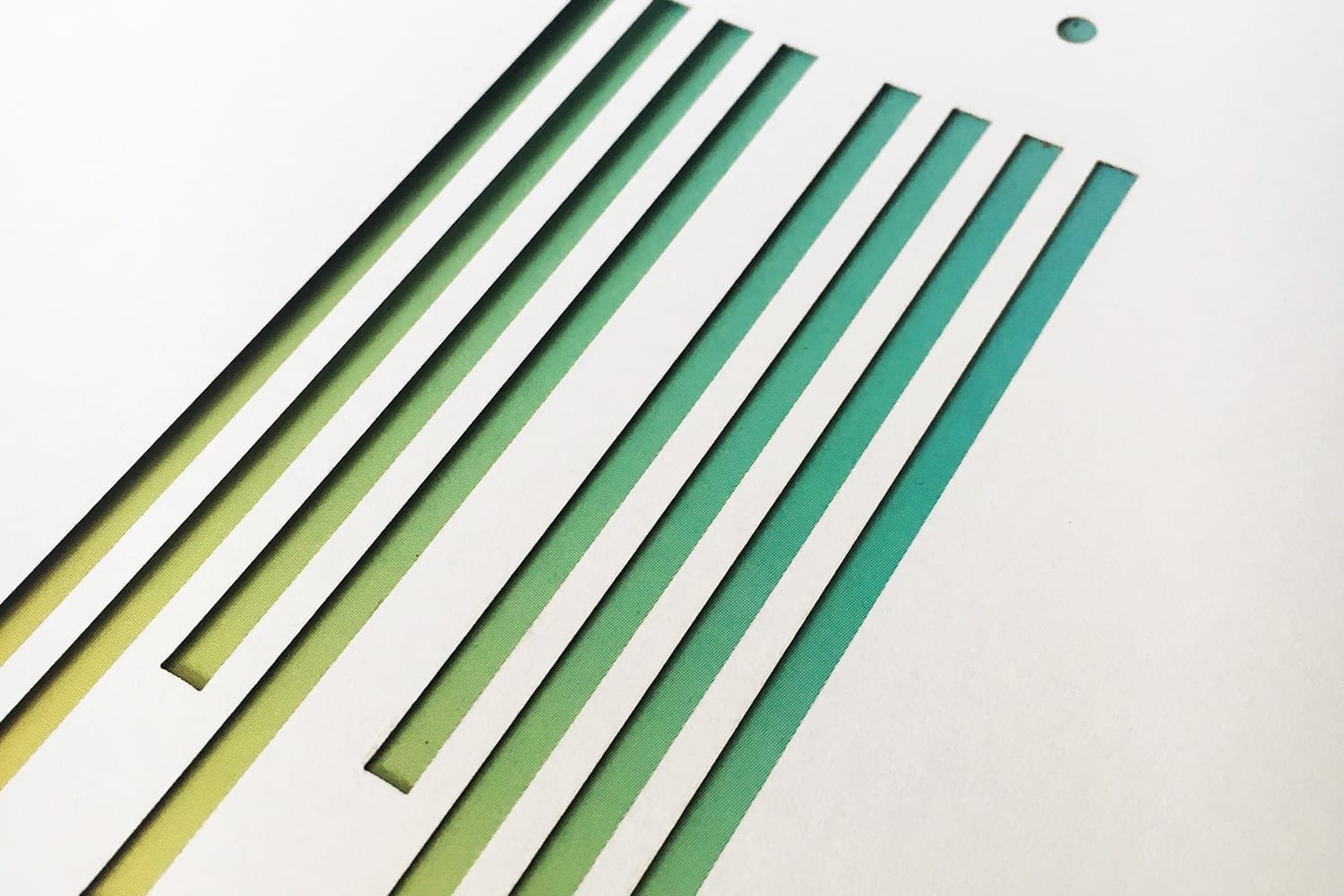 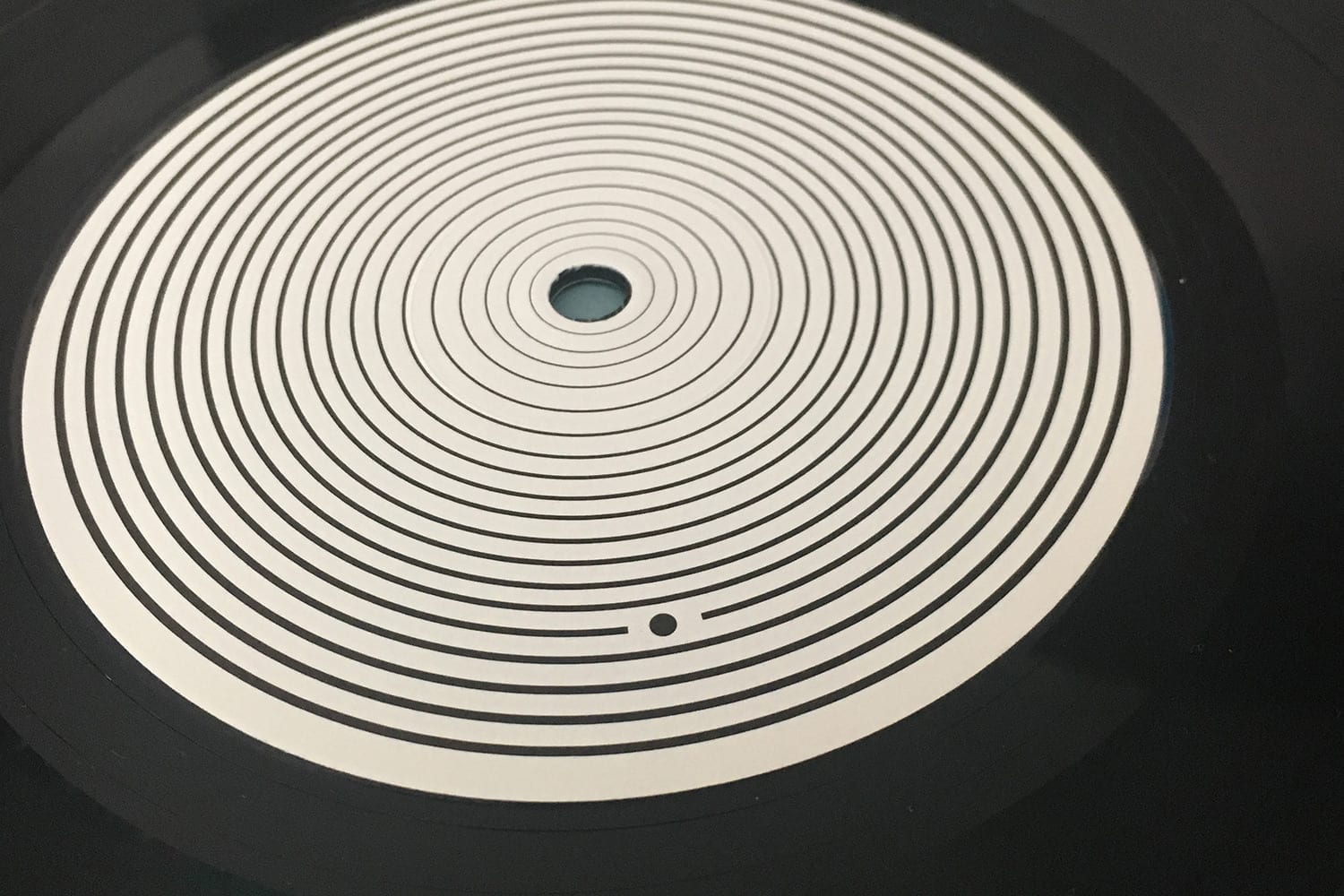 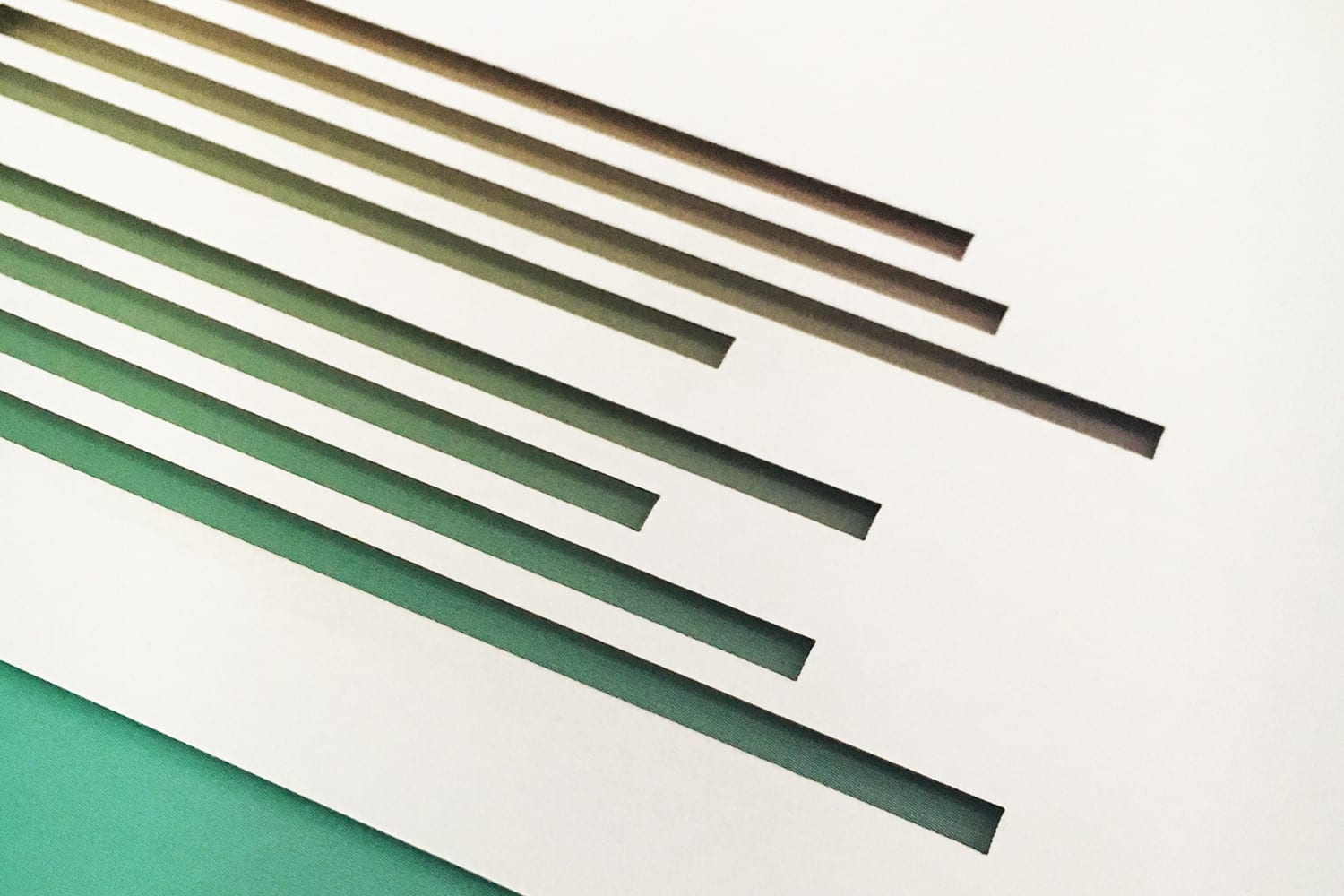 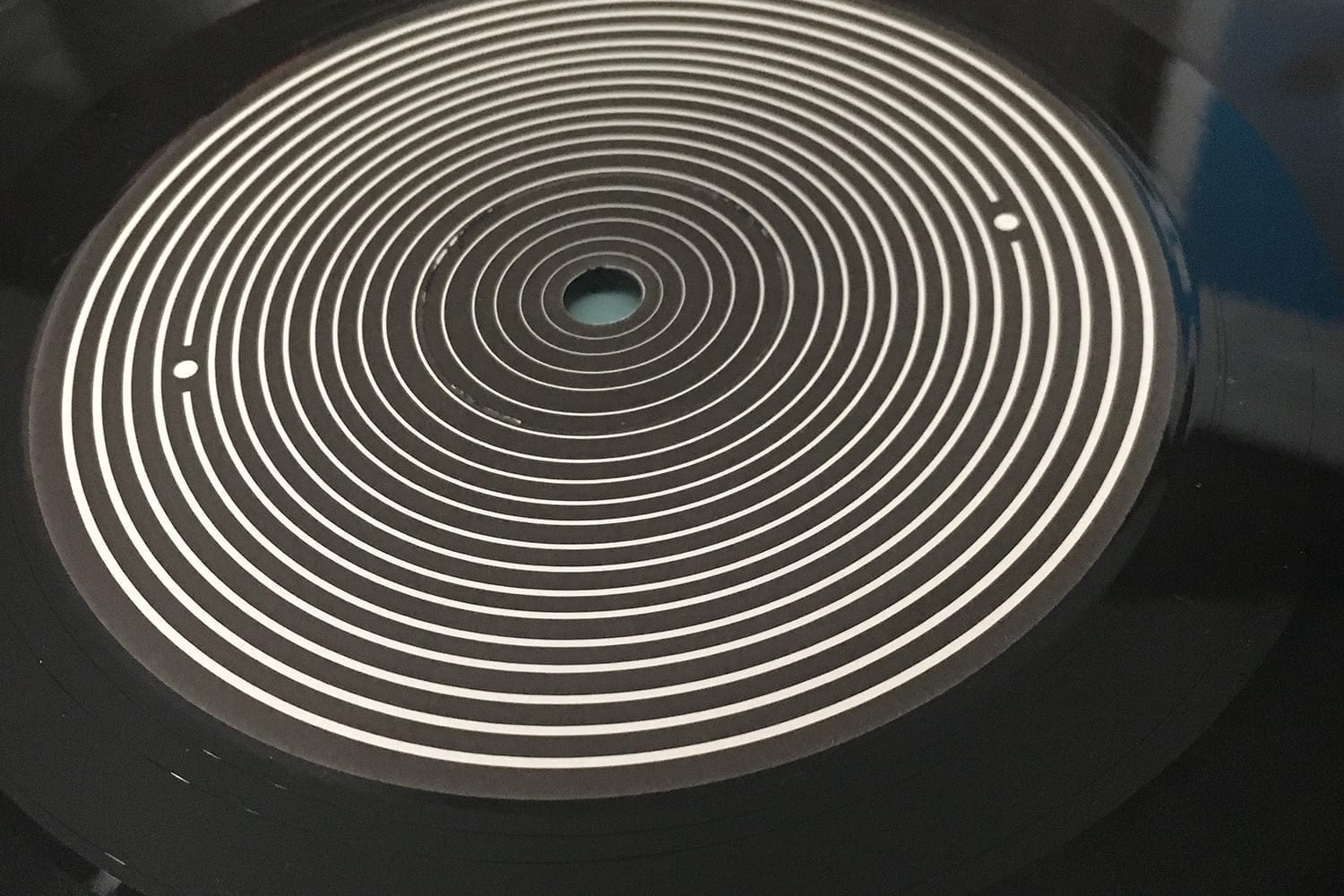 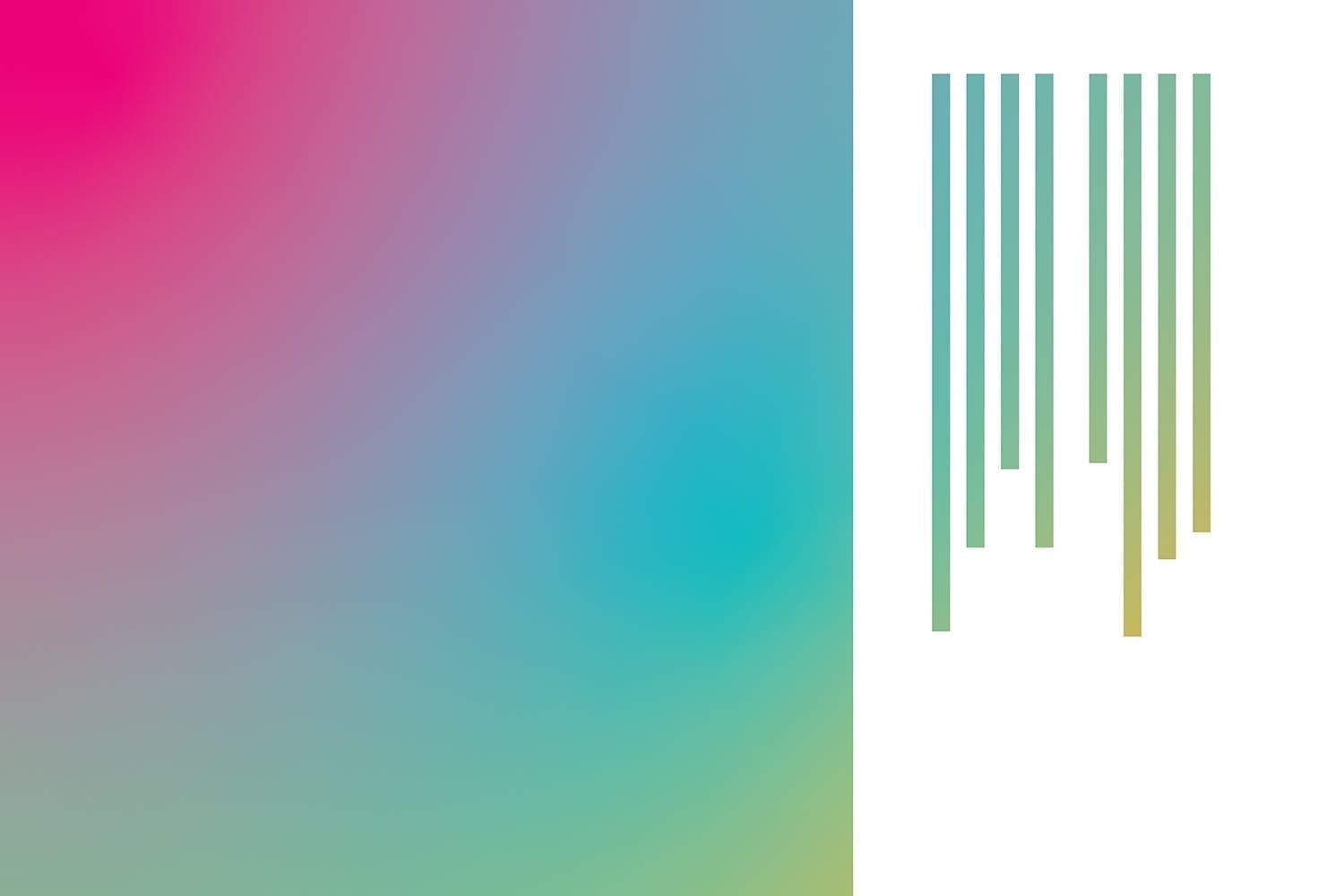 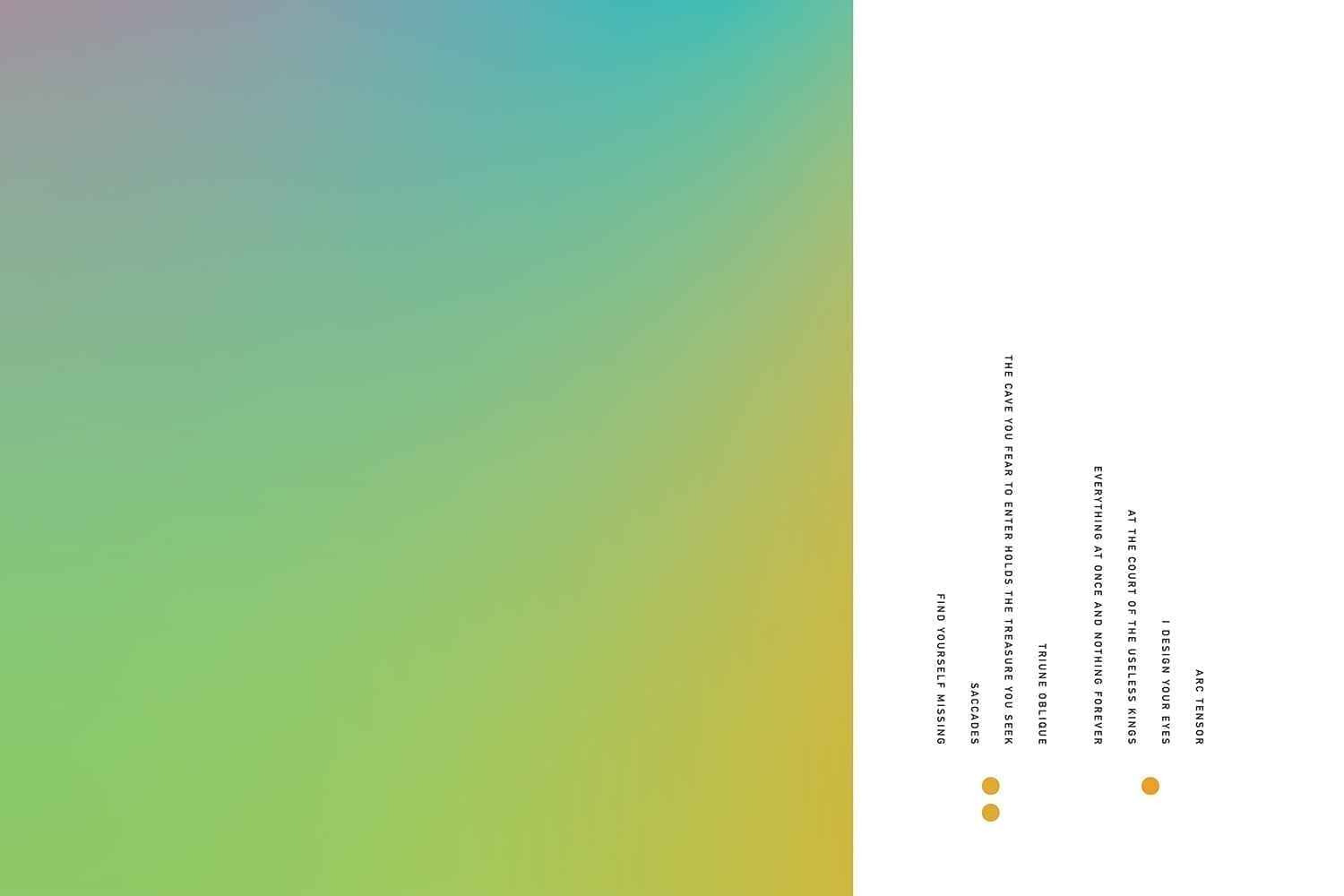 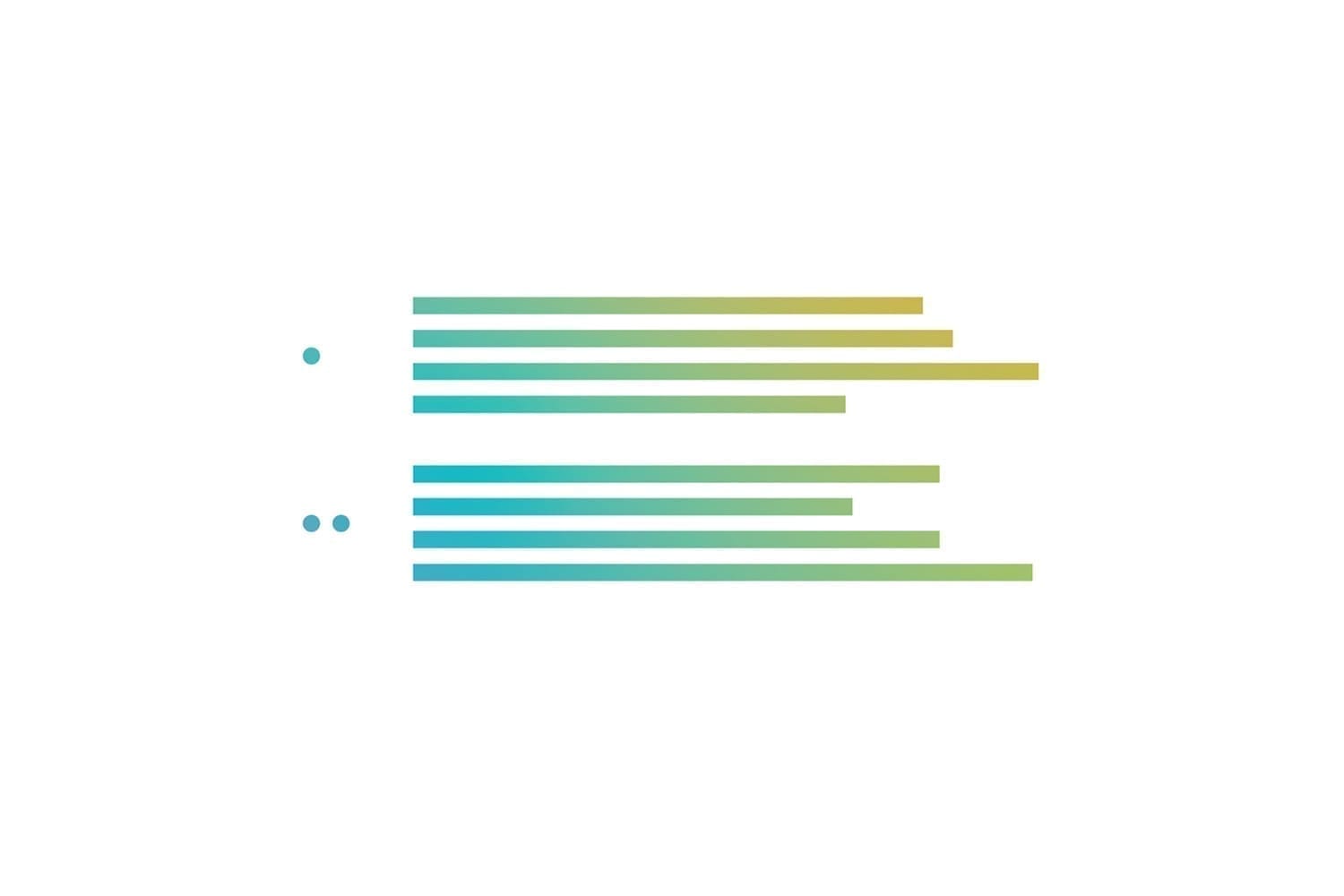