Sound+Vision‘s event featured seven musicians alongside one filmmaker. 8 reels of super 8 were filmed throughout Wales, capturing the juxtaposition between the natural and the industrial. The soundtrack was played improvised and played live at the Reardon Smith Lecture Theatre, National Museum Cardiff.

Ctrl Alt Design created the posters and social media graphics for the project. 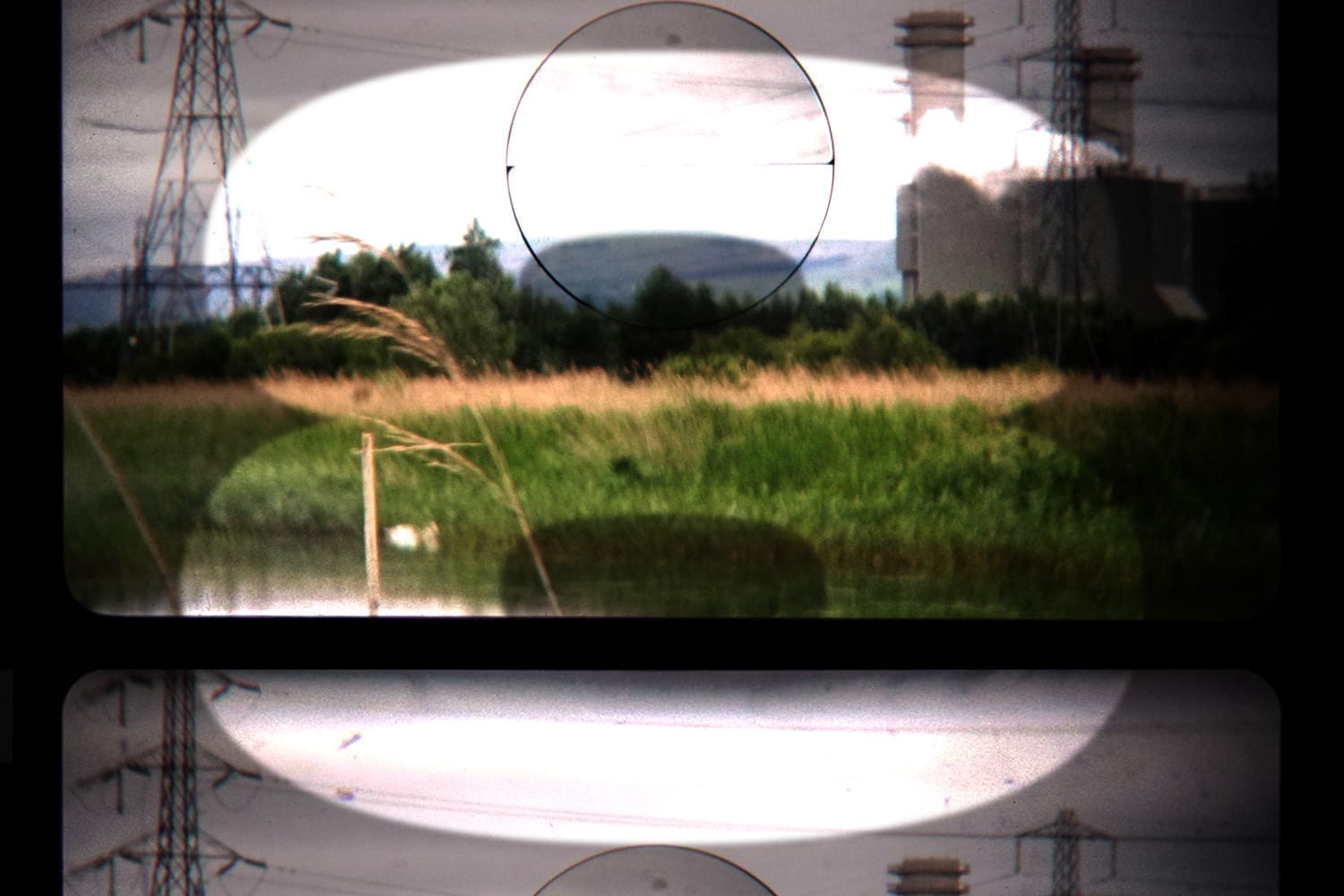 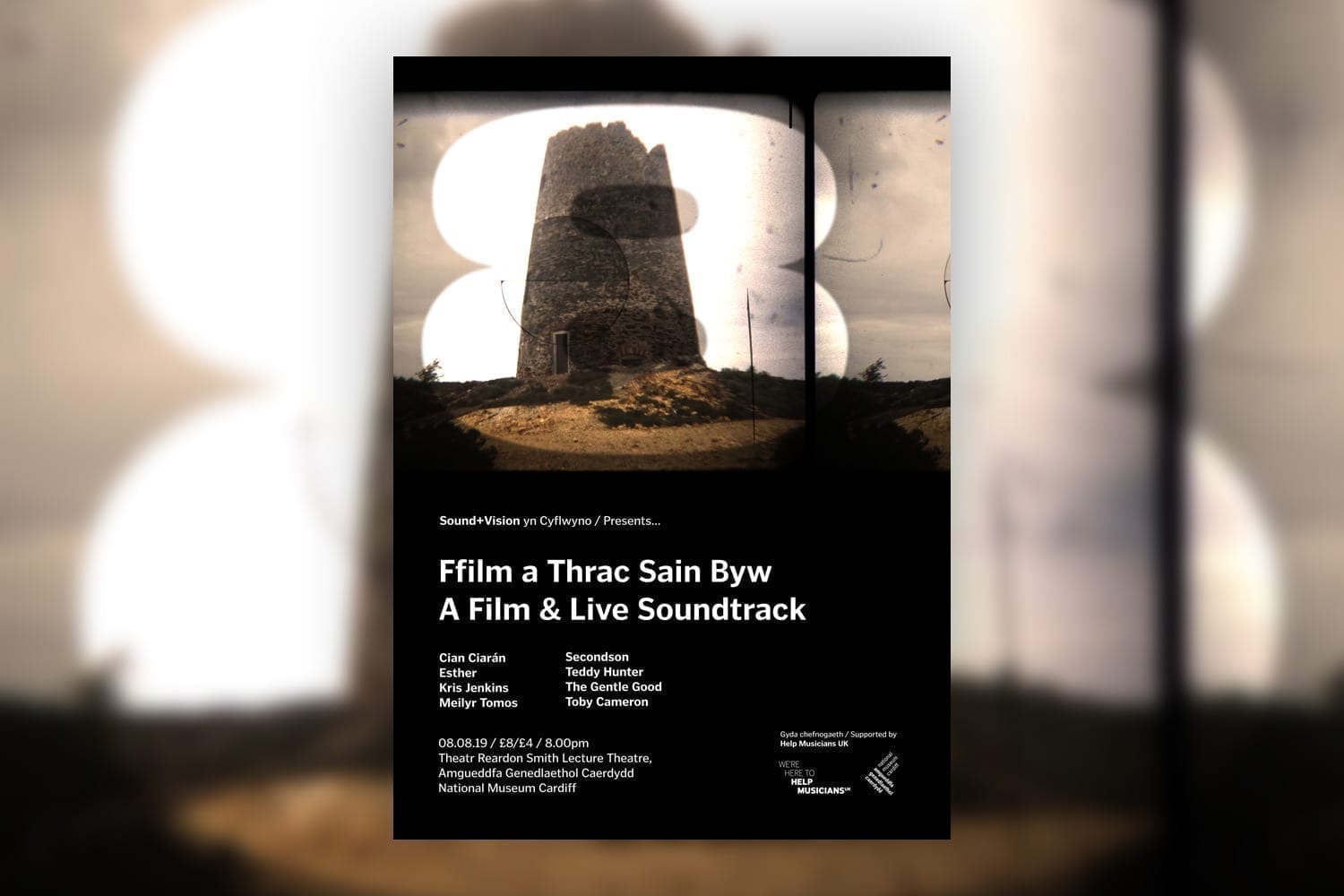 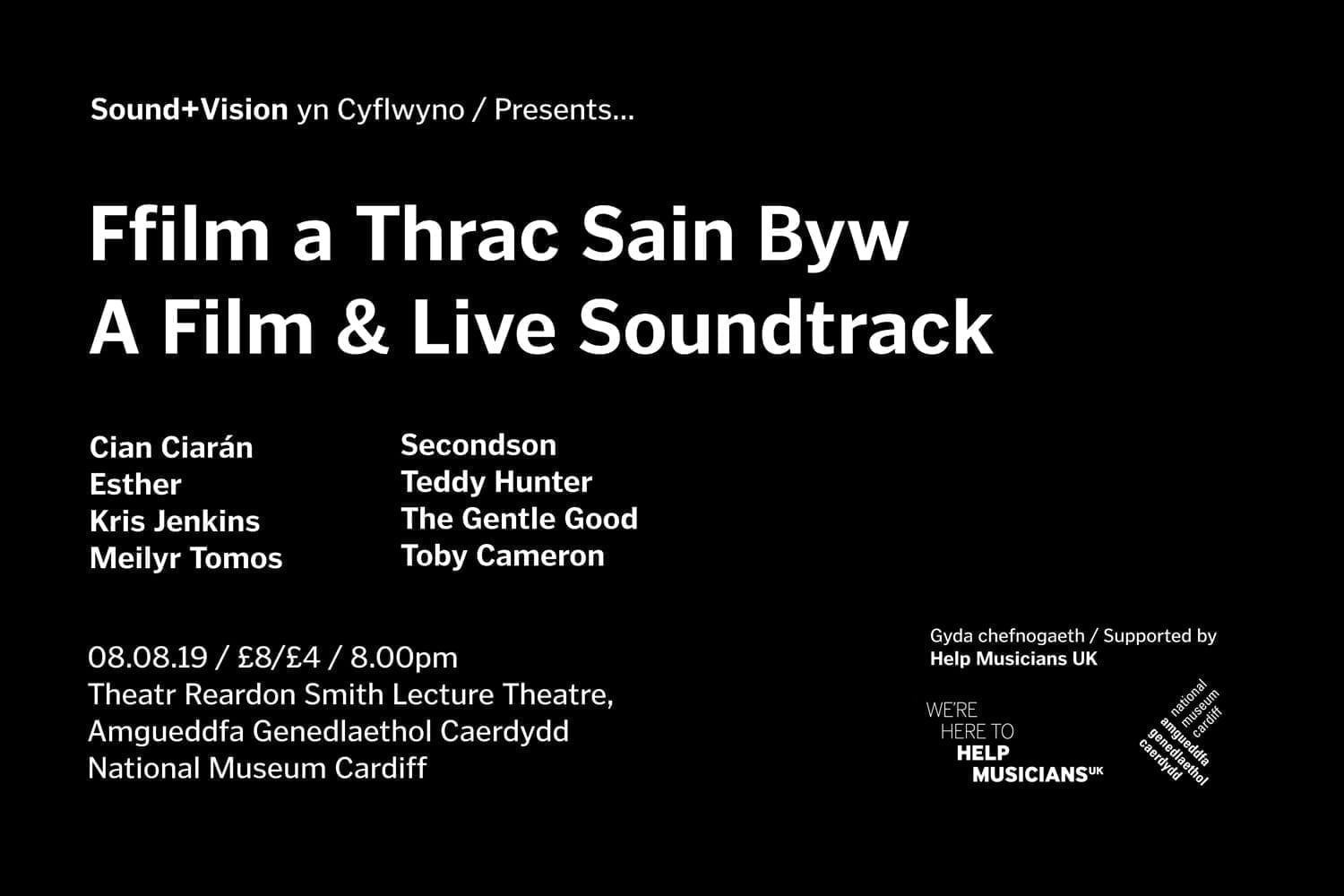 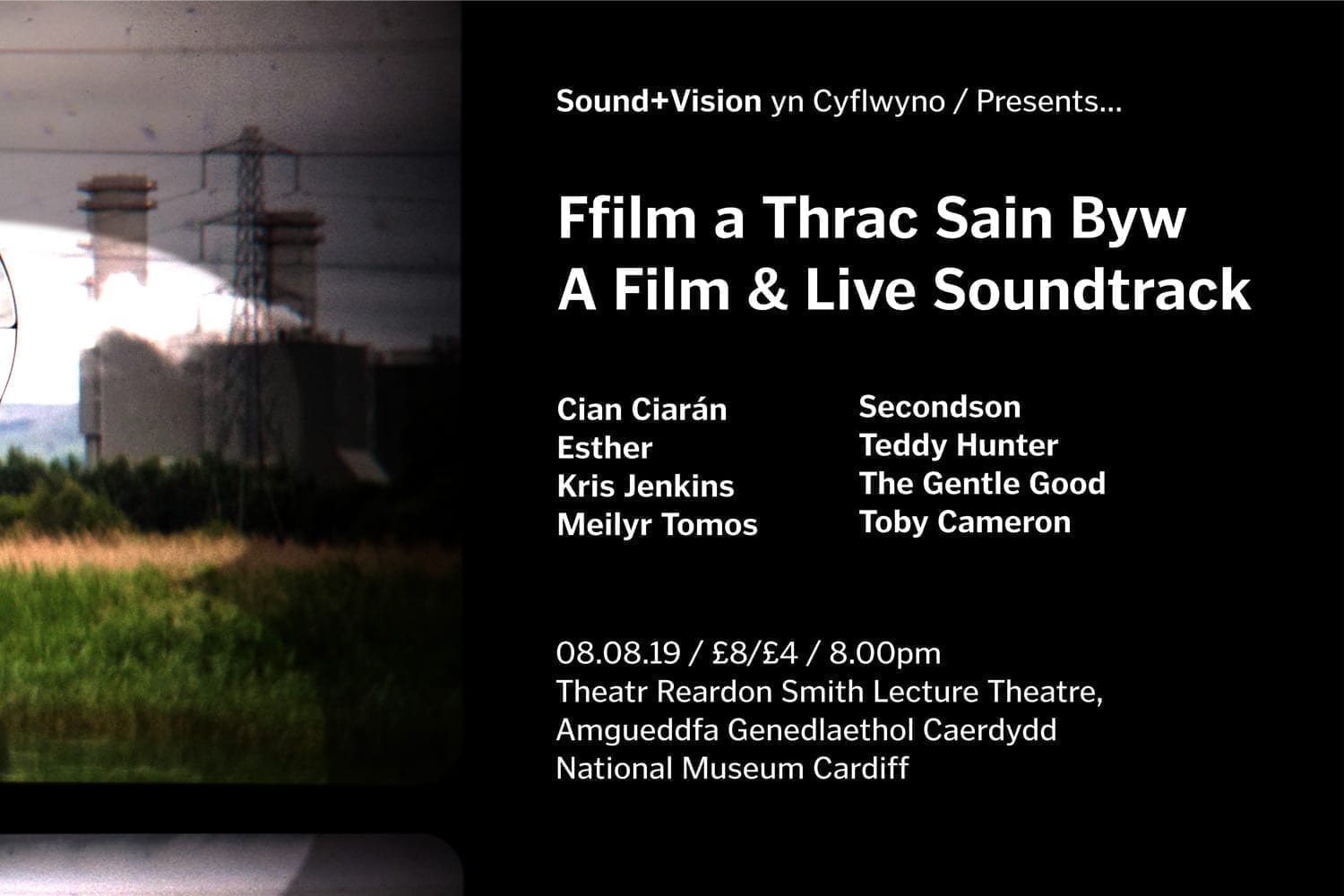 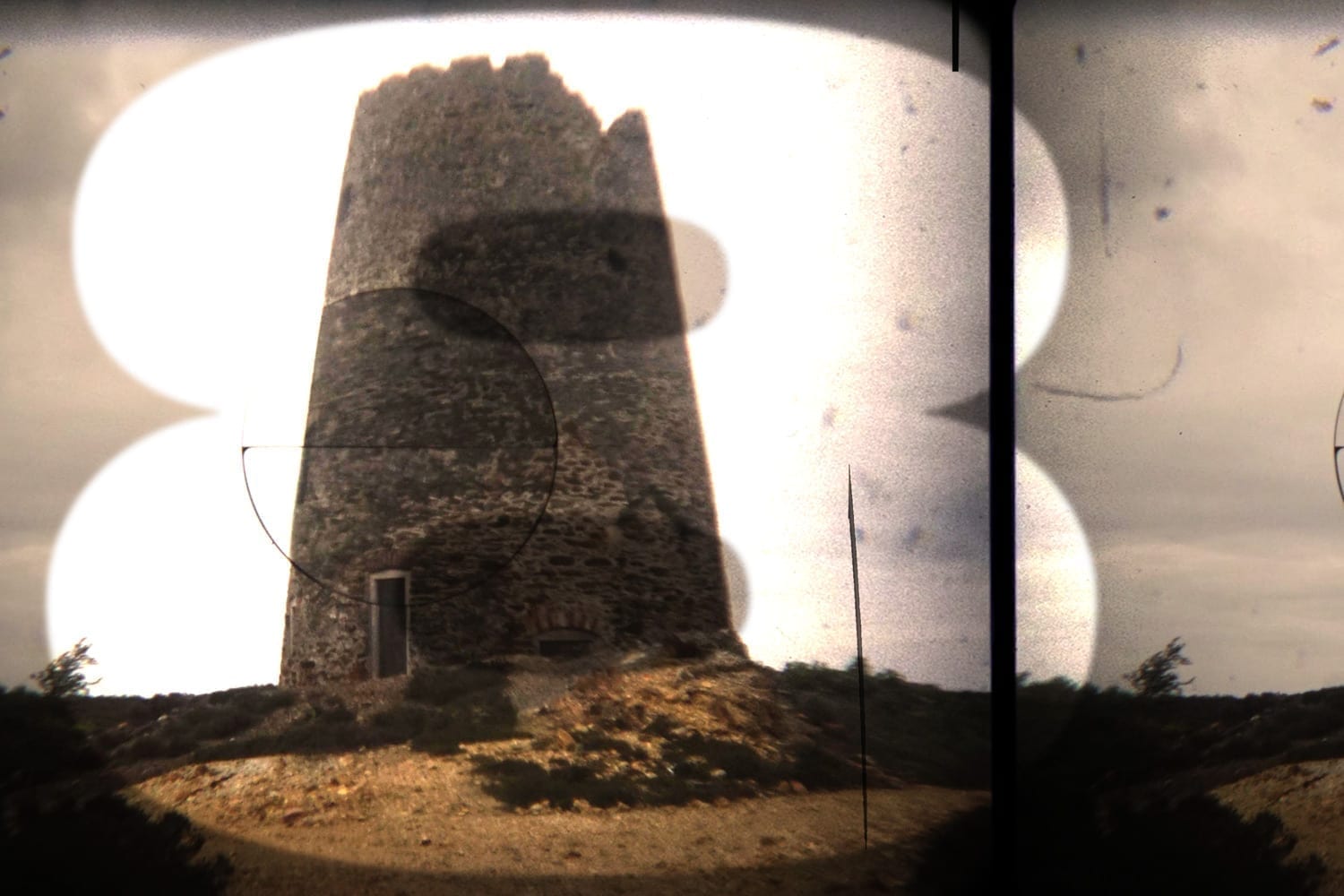 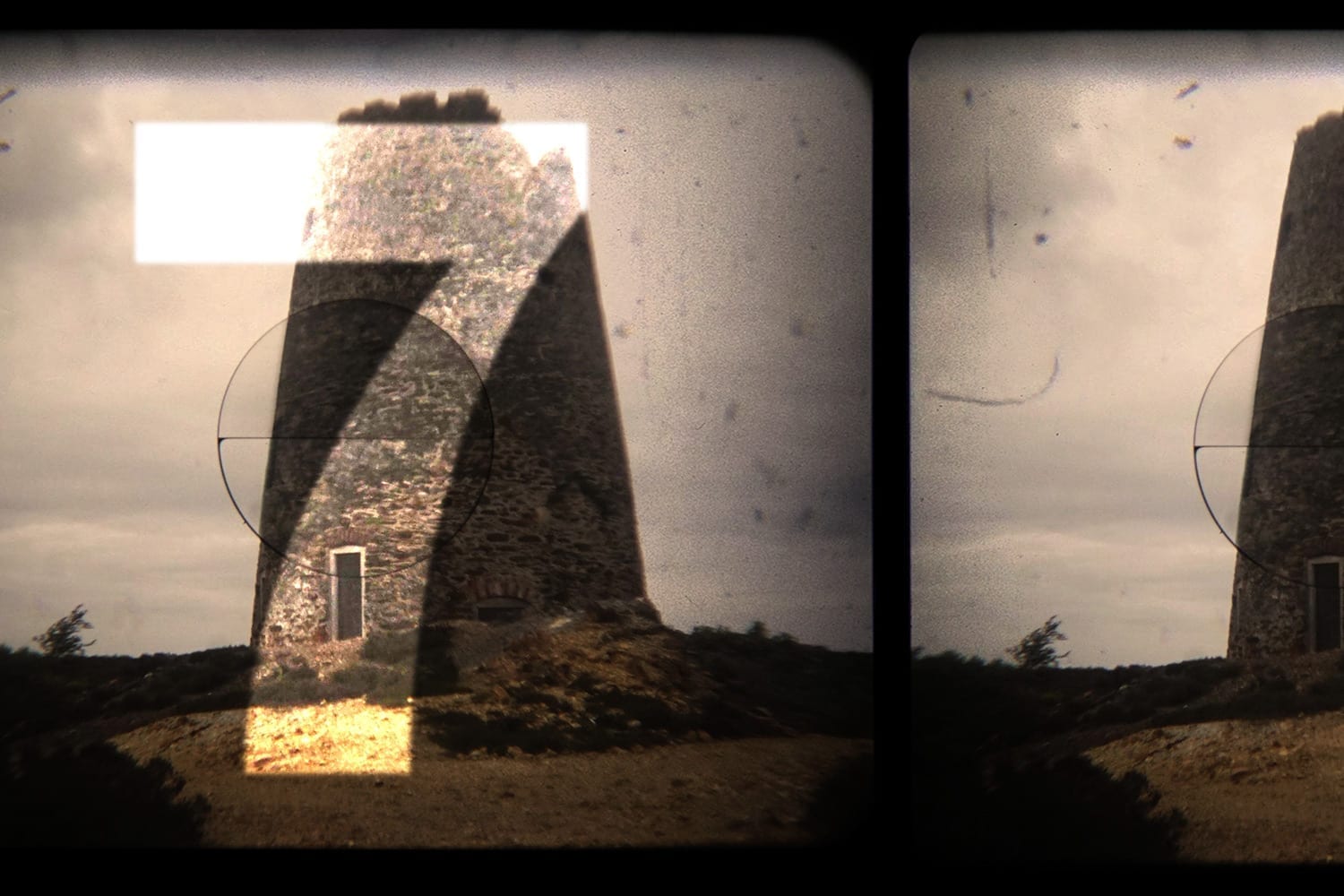 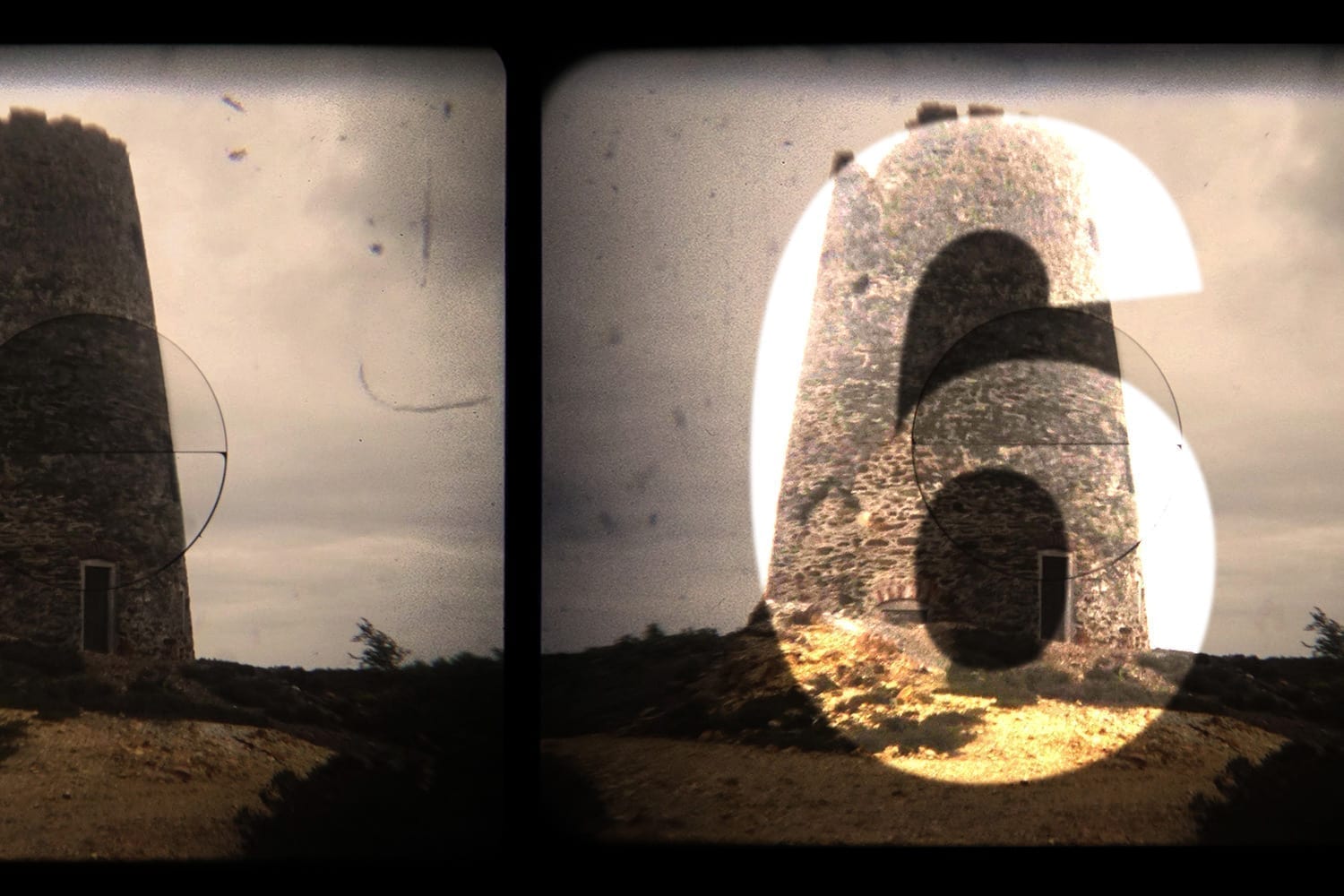 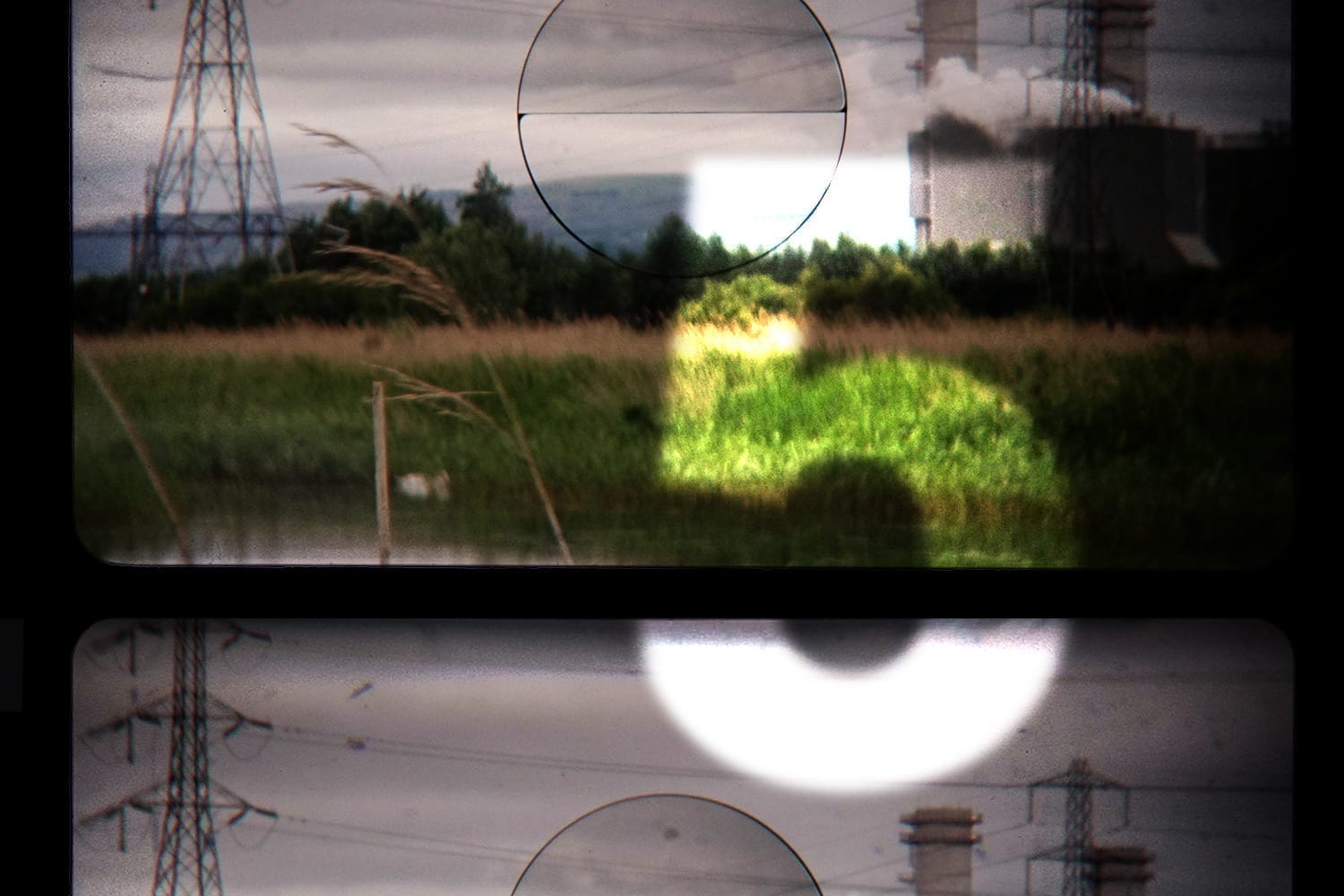