Following on from their 2017 ‘Welsh Music Prize’ nominated debut ‘Life in Analogue’, ‘Ofni’ is Cotton Wolf sophomore album. Set against a thematic backdrop of social uncertainty, the album’s darker material is simultaneously imbued with anxious paranoia and hopeful positivity. The new tracks from the Cardiff duo showcase a bolder production with faster tempos and purer electronic sounds, alongside hypnotic, abstract and melodic ideas inherent to their previous release. Whilst the bulk of the album is instrumental, the title track features an ethereal vocal contribution by Adwaith’s Hollie Singer.

The cover artwork is by Louise Mason. Layout and Typography is by Ctrl Alt Design. The cover is printed with a magenta foil and the vinyl is pressed on red vinyl. 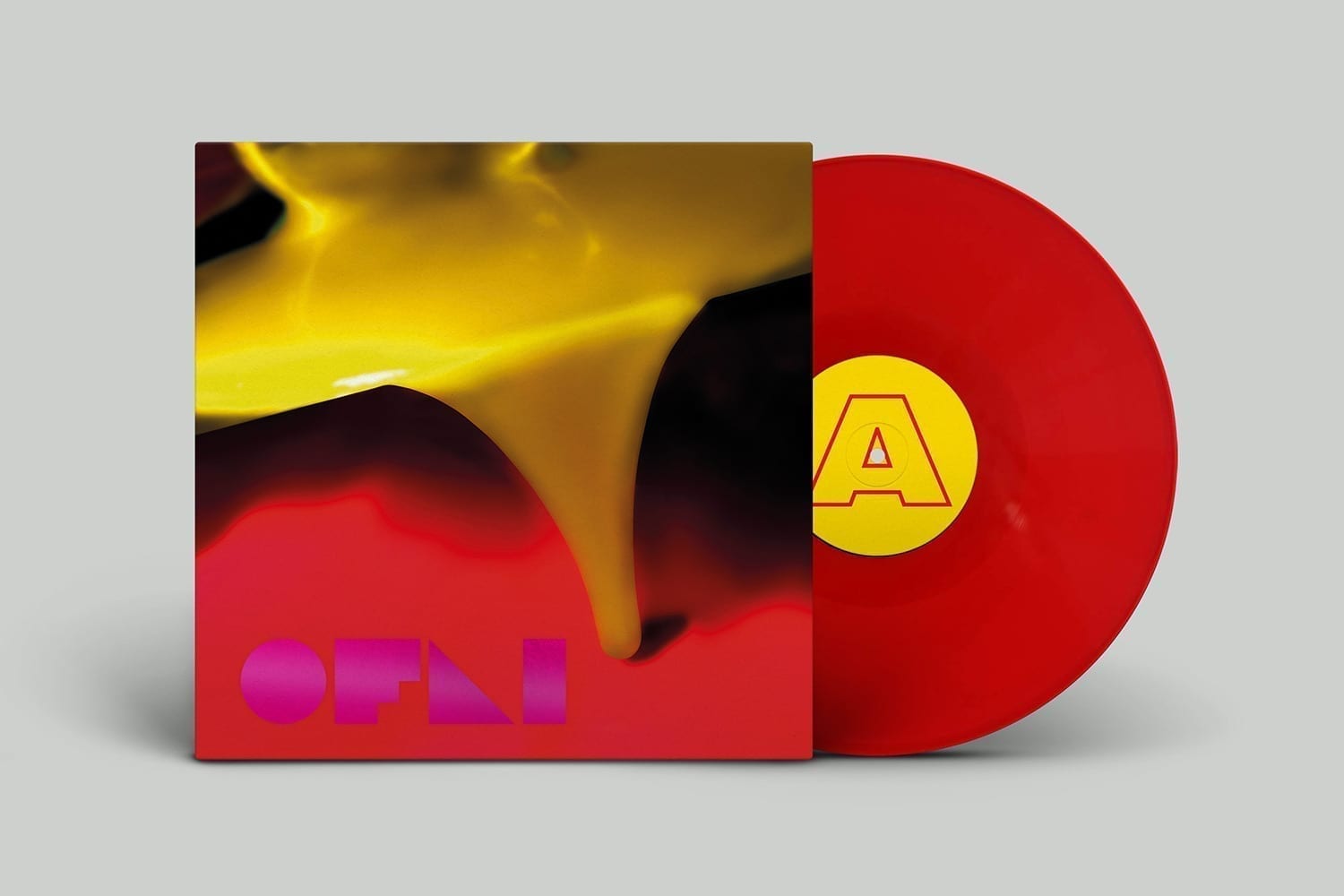 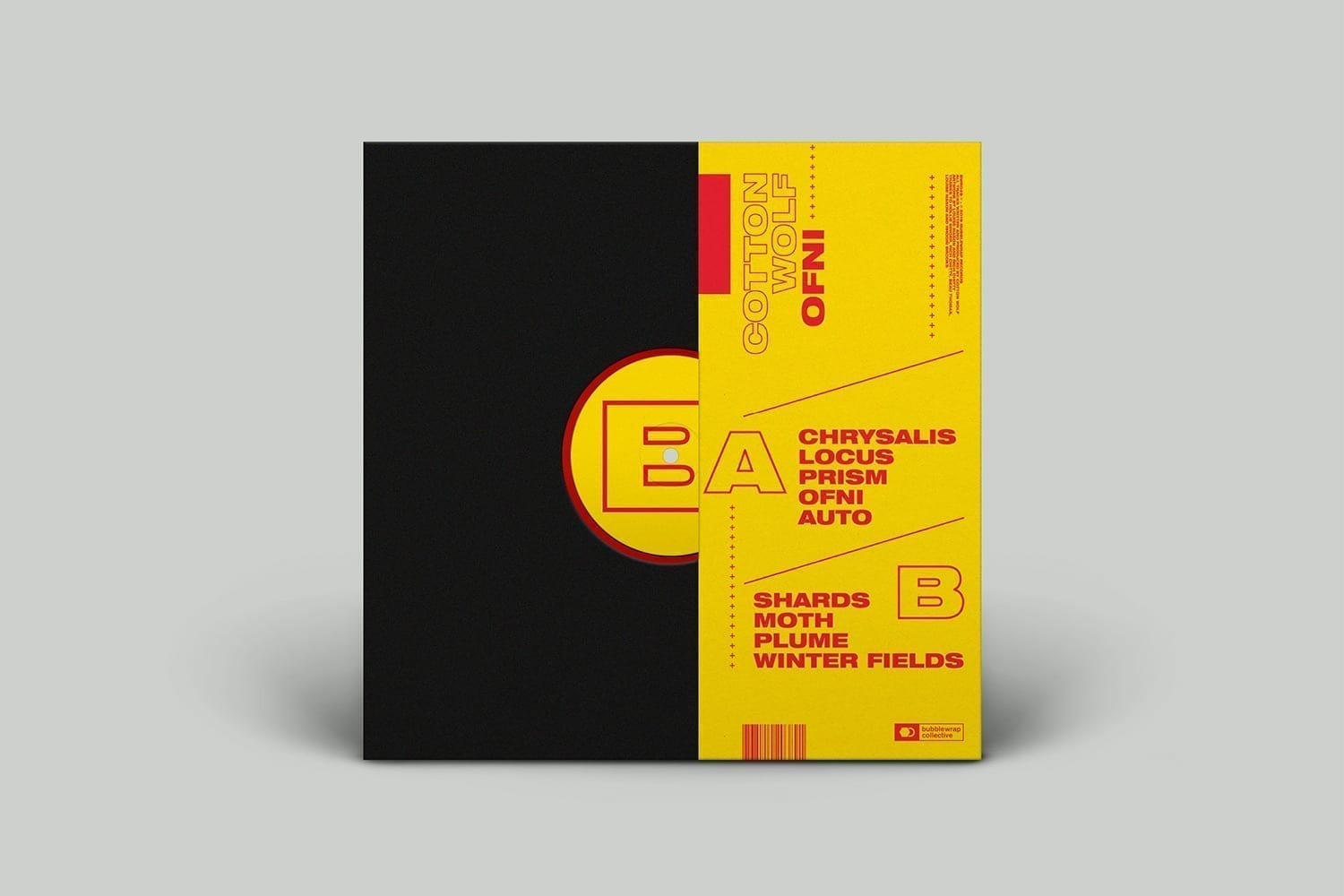 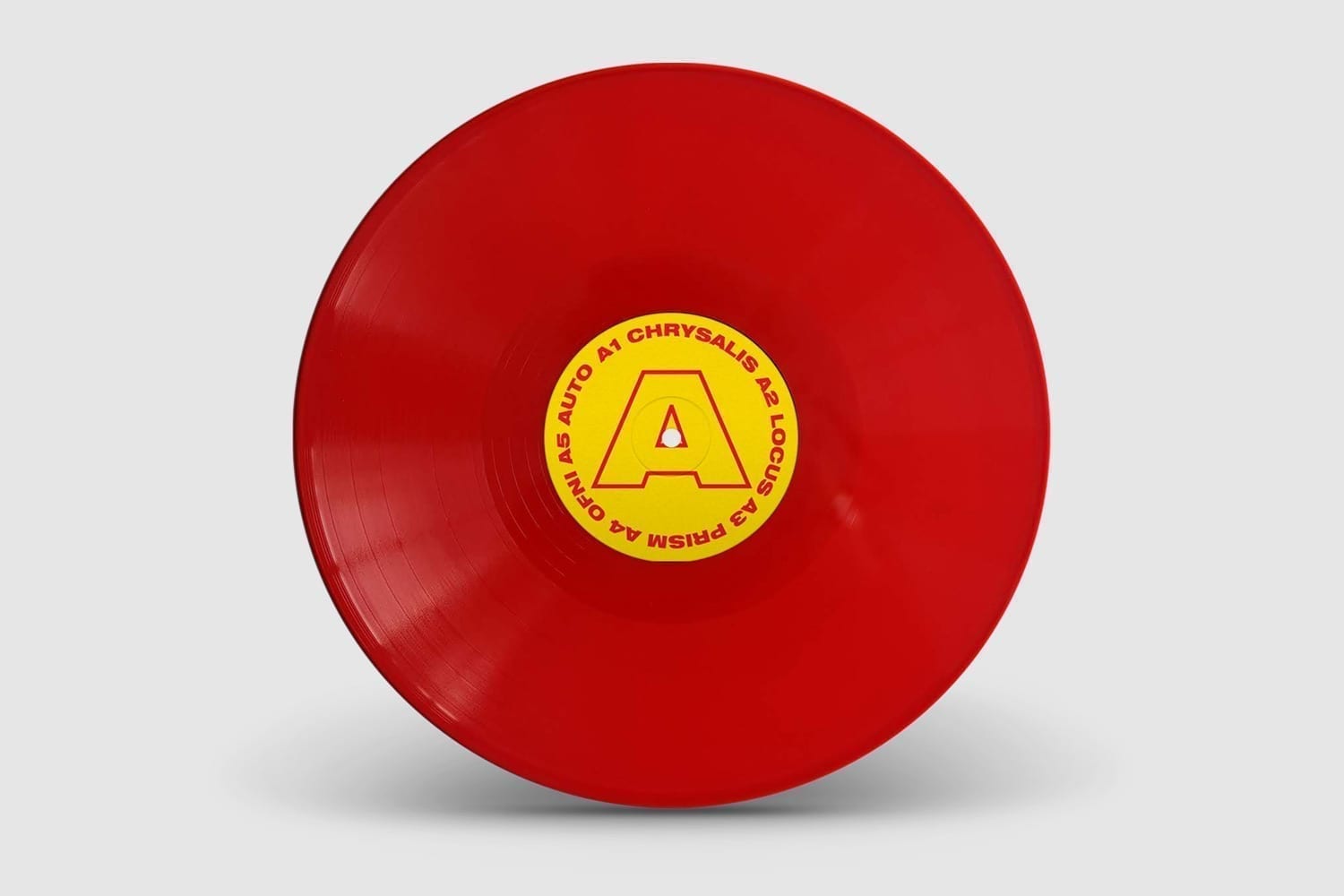 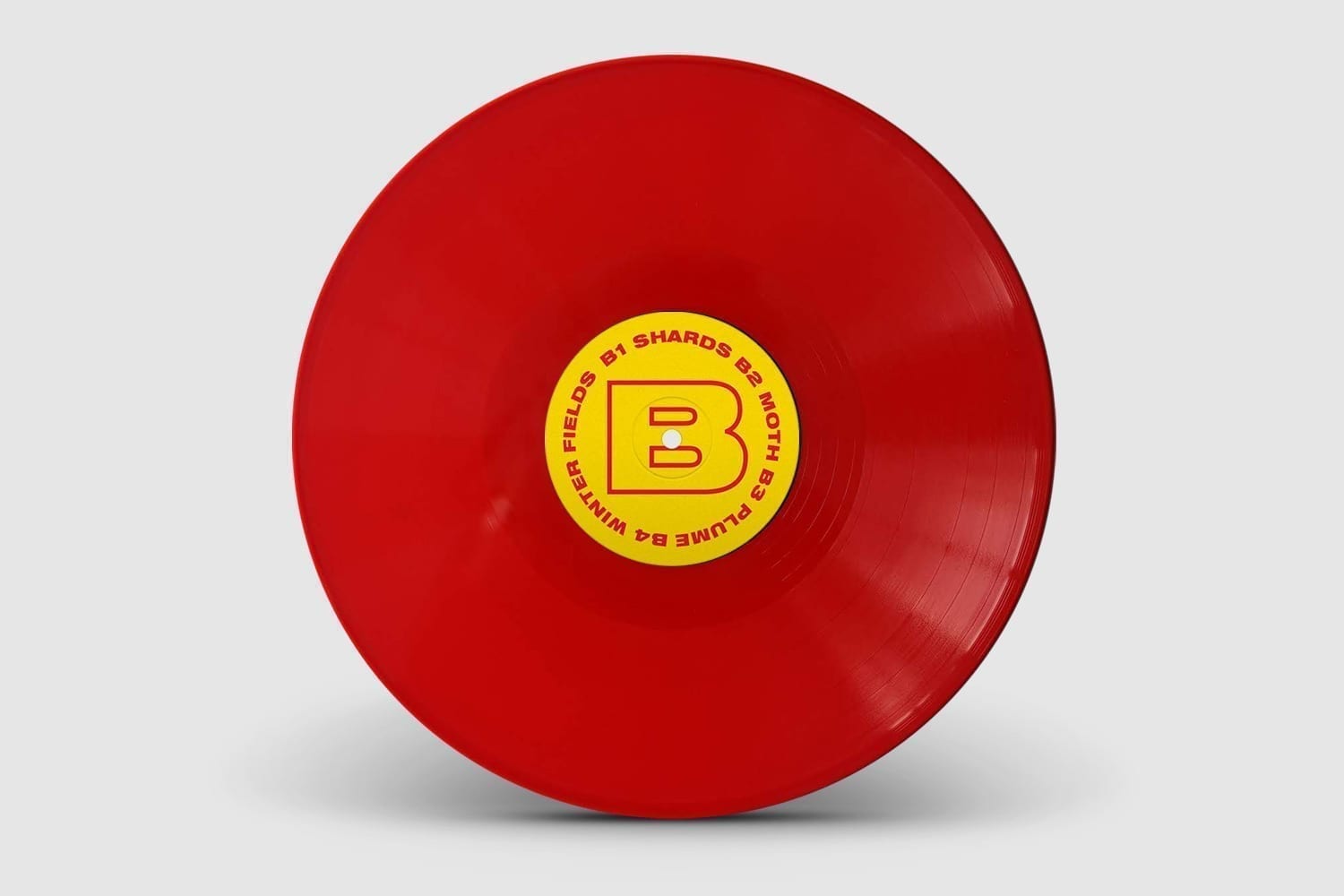 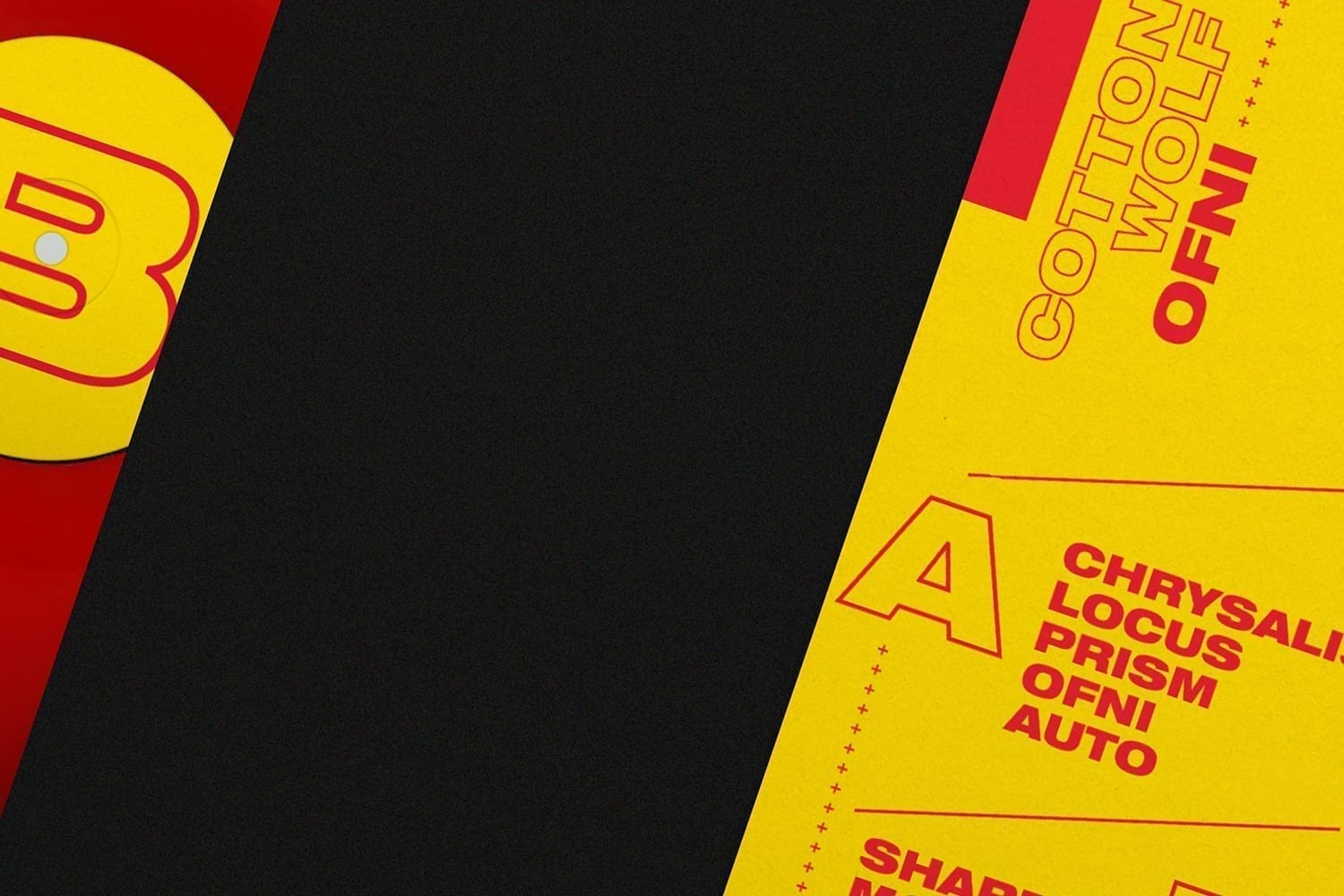 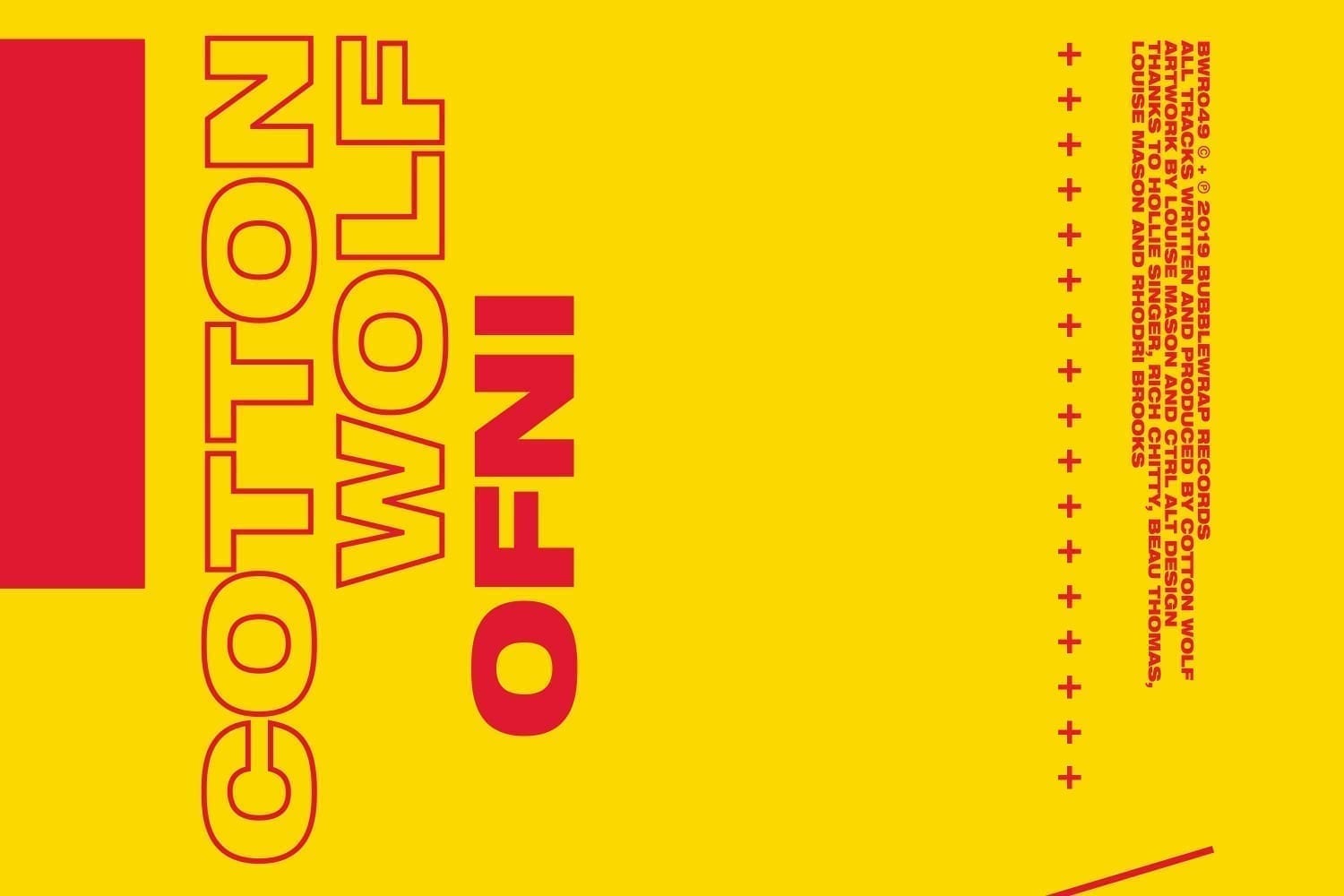 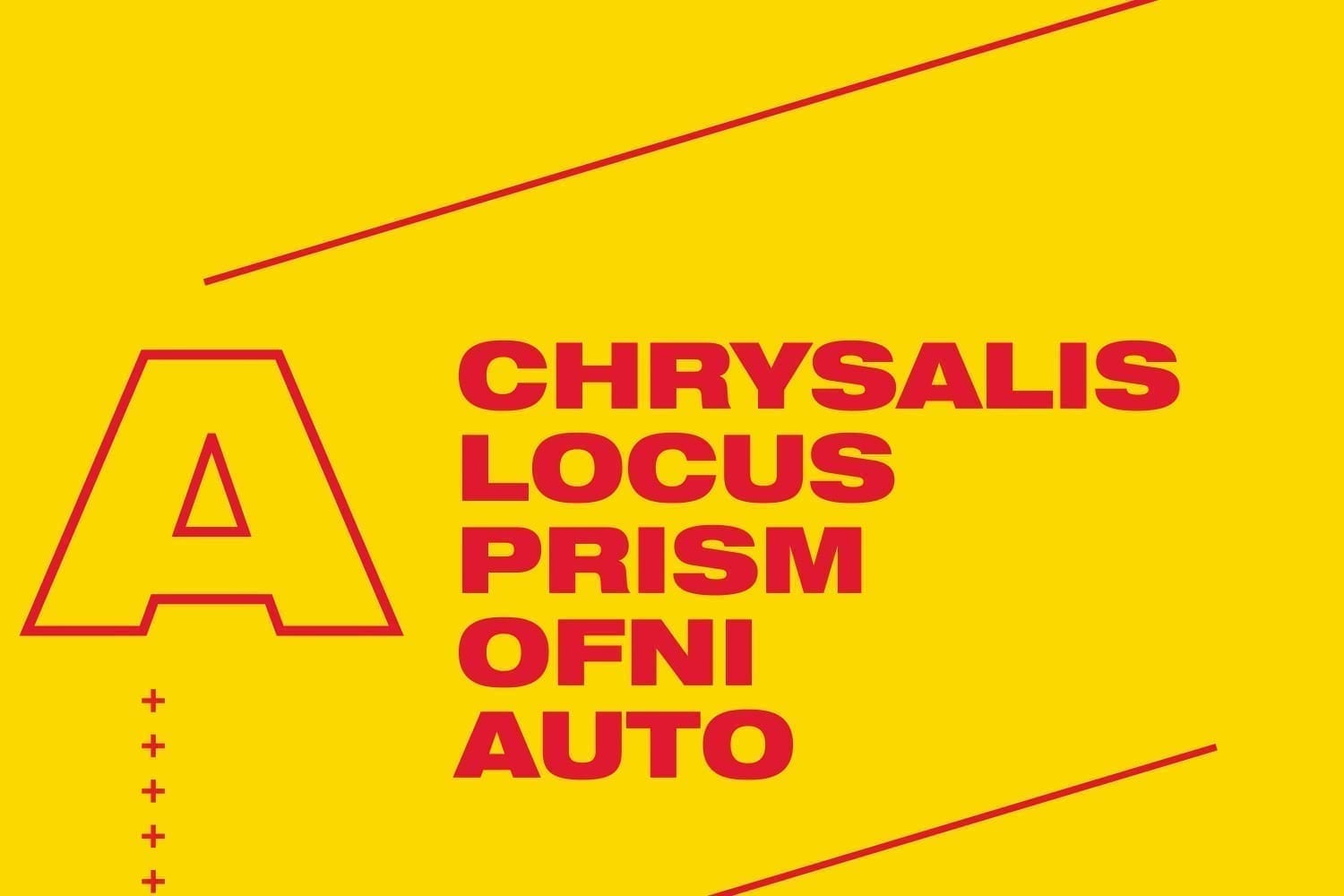 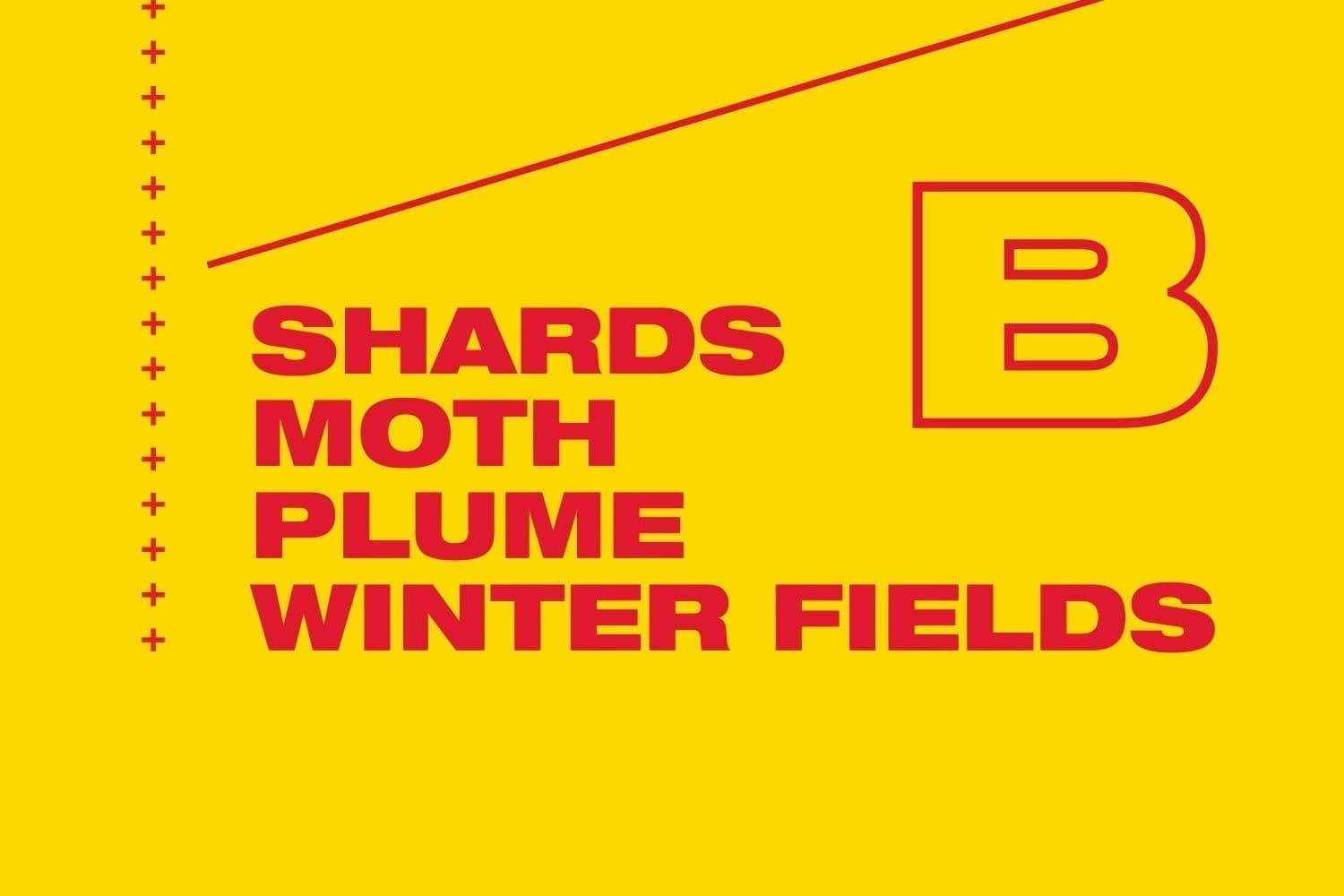 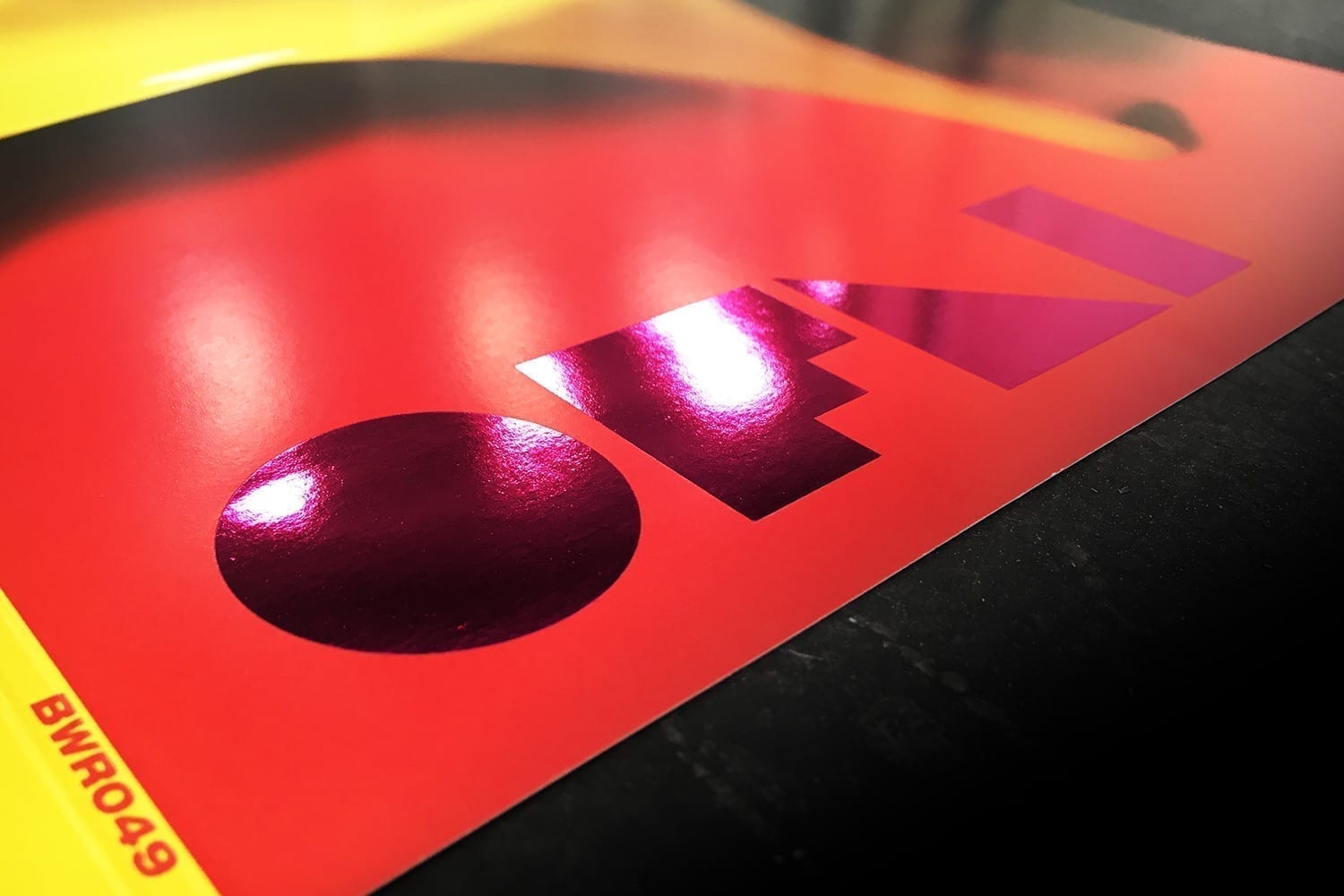